Two Ukrainian soldiers wounded in action in Donbas in past day

One invader was killed and another two were wounded on Tuesday, intelligence reports say. 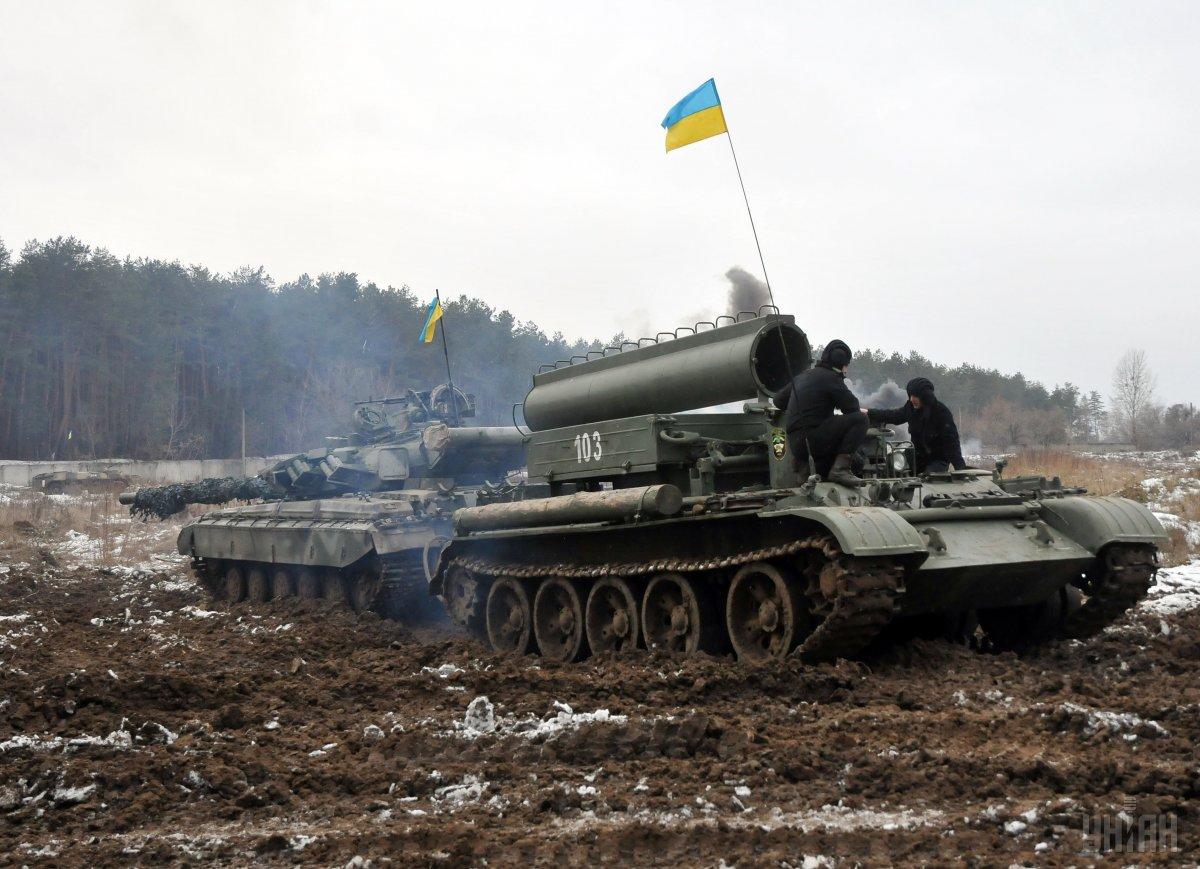 Russia's hybrid military forces in the past 24 hours mounted seven attacks on Ukrainian army positions in Donbas, with two Ukrainian soldiers reported as wounded in action.

"Two Ukrainian soldiers were wounded in the past day. According to intelligence reports, one invader was killed and another two were wounded," the press center of Ukraine's Joint Forces Operation said in an update published on Facebook as of 07:00 Kyiv time on March 6, 2019.

If you see a spelling error on our site, select it and press Ctrl+Enter
Tags:warDonbasRussianAggressionhybridwarconflictRussianproxies