However, high mobility, adaptability and autonomy of Ukrainian troops together with the "homeland" factor are the country's strategic advantages over the occupying forces. 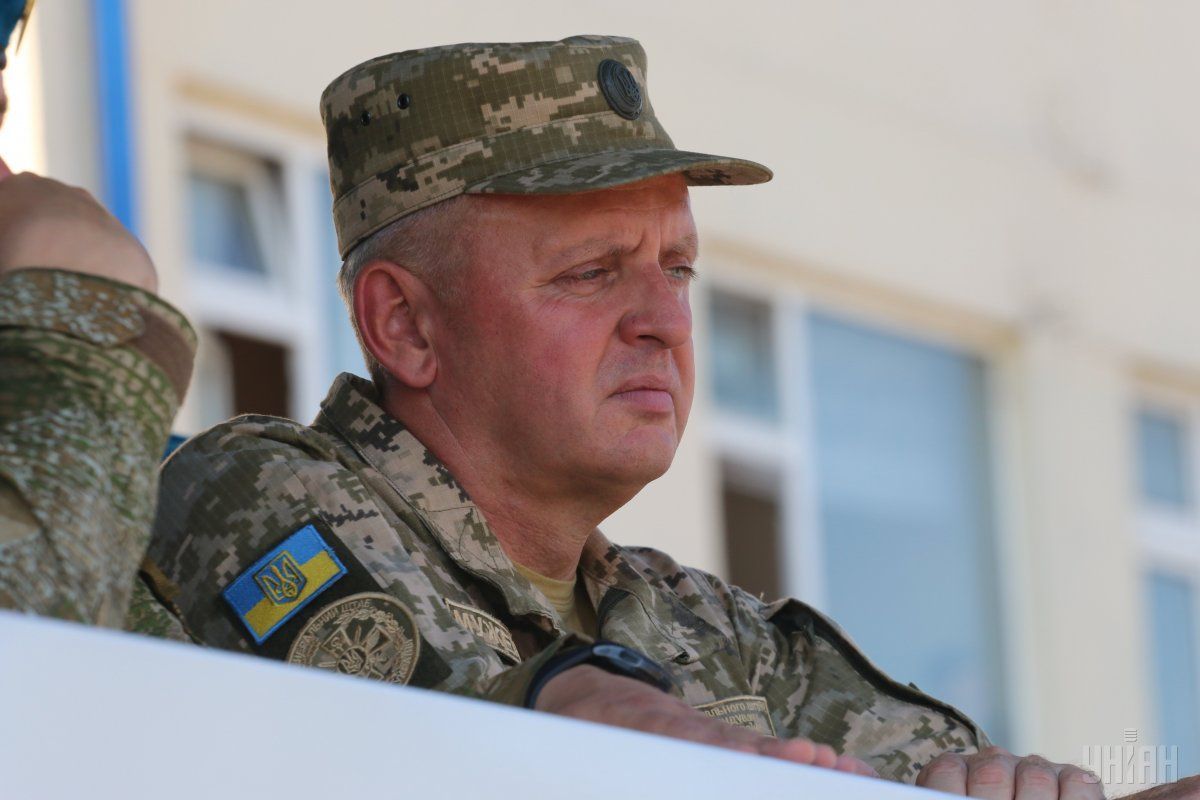 Chief of the General Staff of Ukraine's Armed Forces Gen. Viktor Muzhenko has announced that Russia is completing the formation of its strike force on the border with Ukraine, which together with special-operations units will form the base for the Kremlin's invasion fist.

"Russia is completing the formation of the strike groupings on borders with Ukraine, which, jointly with spec-ops units – according to the Kremlin strategists – will form the base of their invasion forces," he said on March 3 at a meeting with representatives of the military diplomatic corps accredited in Ukraine.

"High mobility, adaptability and autonomy of our troops together with the 'homeland' factor are our strategic advantages over the occupying forces," he added.

If you see a spelling error on our site, select it and press Ctrl+Enter
Tags:RussiawarhybridwarMuzhenkoconflictoffensive