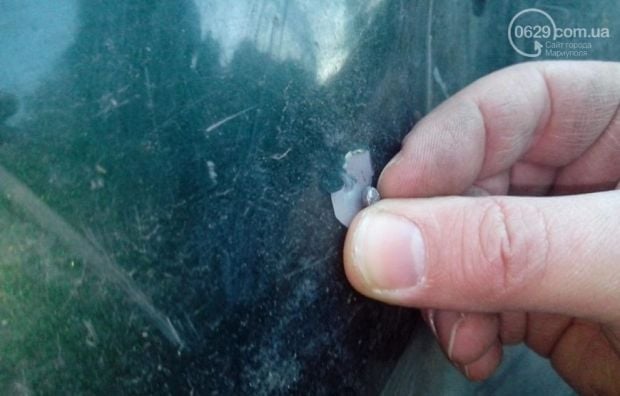 After surface bursts, the affected area is covered by a large number of microshrapnel / 0629.com.ua

A case when a new type of weapons was used against the Ukrainian troops was registered in the village of Shyrokyne outside the city of Mariupol in eastern Ukraine. The Armed Forces of Ukraine haven't experienced the effect of such weaponry before.

This was announced by Deputy Commander of the 'M' (Mariupol) sector of the frontline Viktor Shydliuk, Mariupol news portal 0629 reported.

According to him, the enemy allegedly used tube-launched projectiles with a special feature: they burst at a height of 40 meters above the surface.

After the surface burst, the affected area is covered by a large number of microshrapnel whose size is several millimeters. They cause multiple shrapnel wounds; surgery of a person with such small injuries becomes complicated and lasts much longer than usual. 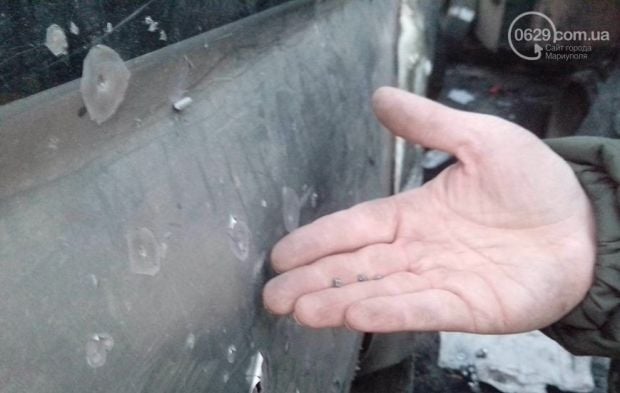 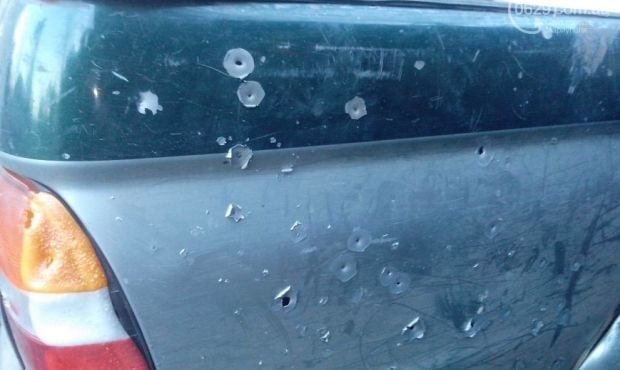 "Such shells were fired at the village of Shyrokyne. Fortunately, no one has been hurt by these weapons," Shydliuk said.

The officer stresses that only trained personnel can handle the sophisticated weapons. The Ukrainian troops don't use such armaments, he added.

Samples of the new weapons have been sent for examination, as they differ from all known types of arms previously used against the Ukrainian troops, he added.