Another member of Russian-led forces eliminated in Luhansk region (Photo)

Terrorists claim the man was killed on the front lines. 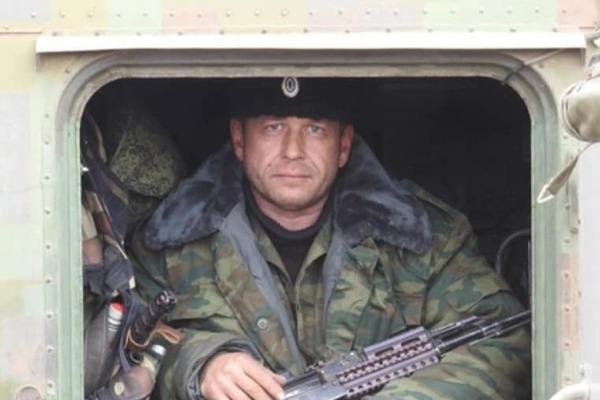 Another member of the Russian-led forces in Donbas, eastern Ukraine, Andrey Grishchenko aka ZAS, was eliminated in Luhansk region on March 7.

"On March 7, 2019, another member of the Russian-led forces, Andrey Grishchenko aka ZAS from the town of Pervomaisk, joined the notorious '[Cargo] 200 Brigade,'" officer of the 53rd separate mechanized brigade of the Armed Forces of Ukraine Anatoliy Shtefan wrote on Facebook.

The terrorist was included in the database of the Ukrainian Myrotvorets (Peacemaker) website. He had taken part in hostilities in Donbas, eastern Ukraine, since 2014.

Terrorists claim the man was killed on the front lines.

If you see a spelling error on our site, select it and press Ctrl+Enter
Tags:DonbasUkrainedeathRussianAggressionterroristUkraineArmyLuhanskregion