No casualties have been reported among Ukrainian defenders. 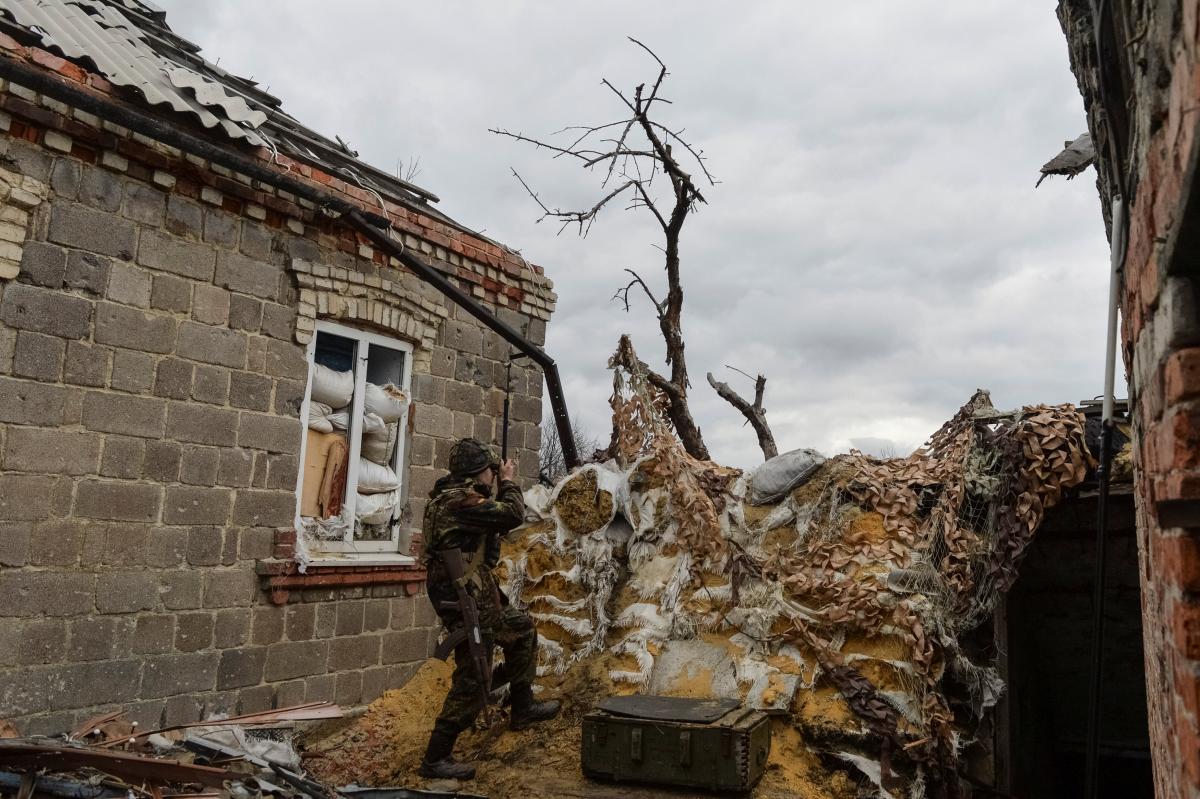 Russian proxy forces in eastern Ukraine's Donbas fired at Joint Forces' units near Pavlopil and Avdiyivka, reads an evening report by the press center of the JF Operation.

"Today, the enemy twice opened fire at the positions of Joint Forces in the area of responsibility of the operational-tactical grouping Vostok, using the weapons prohibited by the Minsk agreements,” the report said.

As noted, militants fired from 120mm and 82mm mortars at the positions of the Ukrainian defenders in the area of Pavlopil of and near Avdiyivka – from man-portable anti-tank grenade launchers and small arms.

"There have been no losses among our defenders. The situation in the JFO zone remains under the control of Ukrainian troops," the report says.

As UNIAN reported earlier, on March 11, Russian-occupying troops in Donbas one time fired on the positions of Joint Forces. No casualties were reported.

If you see a spelling error on our site, select it and press Ctrl+Enter
Tags:warDonbasRussianAggressionhybridwarfareconflictjointforcesJFO