Russian army and militants destroy about 5,500 houses in Donetsk region

The Russian army and militants have destroyed about 5,500 residential buildings in the Donetsk region, the spokesperson of the State Service for Emergency Situations Natalia Bystra said at a briefing on Tuesday, according to an UNIAN correspondent. 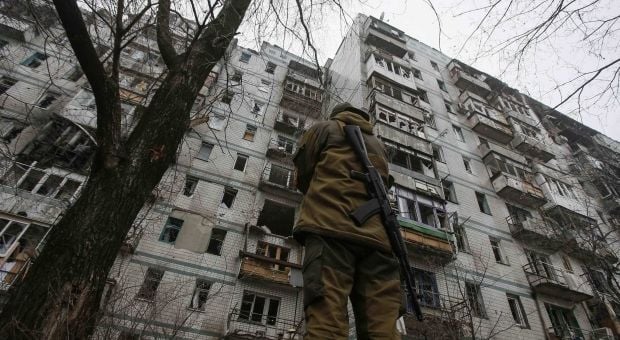 "Russian troops and Russian-backed militants continue to destroy infrastructure and utilities systems of the population in cities and towns of the Donetsk and Luhansk regions. A total of 5,500 residential buildings of all types of ownership have been destroyed in the Donetsk region," she said.

According to Bystra, the militants have destroyed or damaged more than 1,000 energy facilities.

"These are overhead power lines and substations," she said.