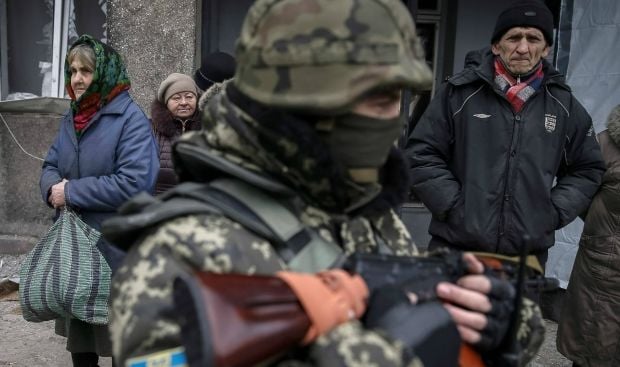 As reported earlier, on January 23 two Ukrainian soldiers were killed and another 10 wounded in the Donbas conflict zone.

Despite the fact that a ceasefire was supposed to come into force, the militants continue to attack the positions of the Ukrainian armed forces throughout the territory of the Donbas.