The Ukrainian armed forces and the National Guard have destroyed near the village of Shyrokyne an anti-aircraft gun, a bowser, a truck with ammunition and killed more than ten Russian-backed militants, the headquarters of the Territorial Defense of Mariupol reported on Tuesday. 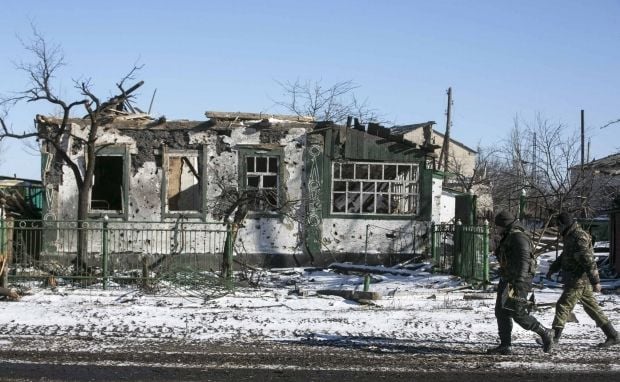 The Ukrainian armed forces opened fire in response to firing by militants on the village of Shyrokyne by Russian-backed militants. The militants fired heavy artillery, tanks, mortars, rocket-propelled grenades and small arms throughout the day, starting from 0700.

"The militants also applied new artillery shells that were first used over the village of Shyrokyne a few days ago. A shell explodes in about 40 meters above the ground and [spreads] small fragments [of shrapnel]," the report says.