The units armed with Osa-AKM air defense systems deployed in the Donbas warzone are manly tasked with destroying enemy drones. 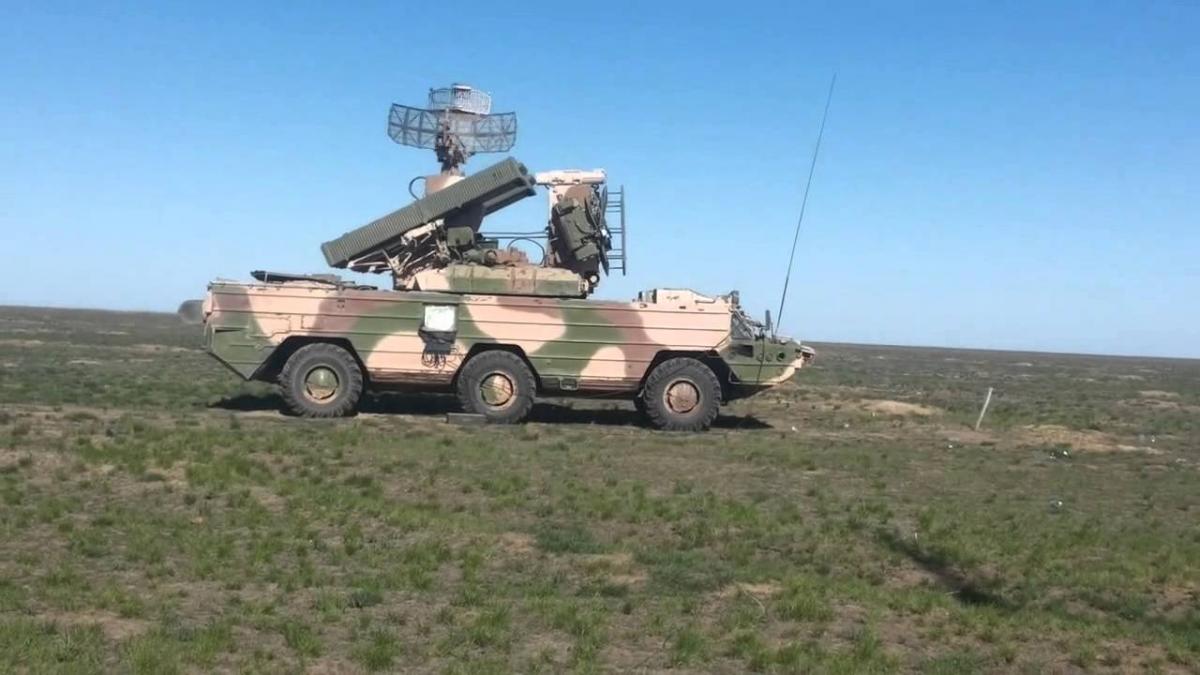 Ukraine's air defense units and tactical aviation have conducted joint exercises, as reported by the press service of the Joint Forces Operation.

“This time, tactical aviation didn't just carry out scheduled flights, they operated in the interests of our air defense units. The L-39 training and combat aircraft performed its flight within the designated corridor, while the crews of the Osa-AKM air defense system trained to shoot the aircraft of the conditional enemy,” the JFO HQ said.

It is noted that the OSA radar has promptly detected the target, while it took a single missile for the launcher crew to conditionally destroy the aircraft.

“This unit [involved in the exercise], in particular, has already downed a Russian Orlan-10 UAV,” the headquarters stressed.

As UNIAN reported earlier, on March 3, the Ukrainian military shot down an enemy Orlan-10 drone.

If you see a spelling error on our site, select it and press Ctrl+Enter
Tags:airdefensedefenseexercises