As the experience of the Turkish army has proved, precision-guided munitions and a relatively small warhead allow the use of MAM-L bombs against the enemy forces who use the cover of civilian infrastructure – without the risk of engaging civilian population. 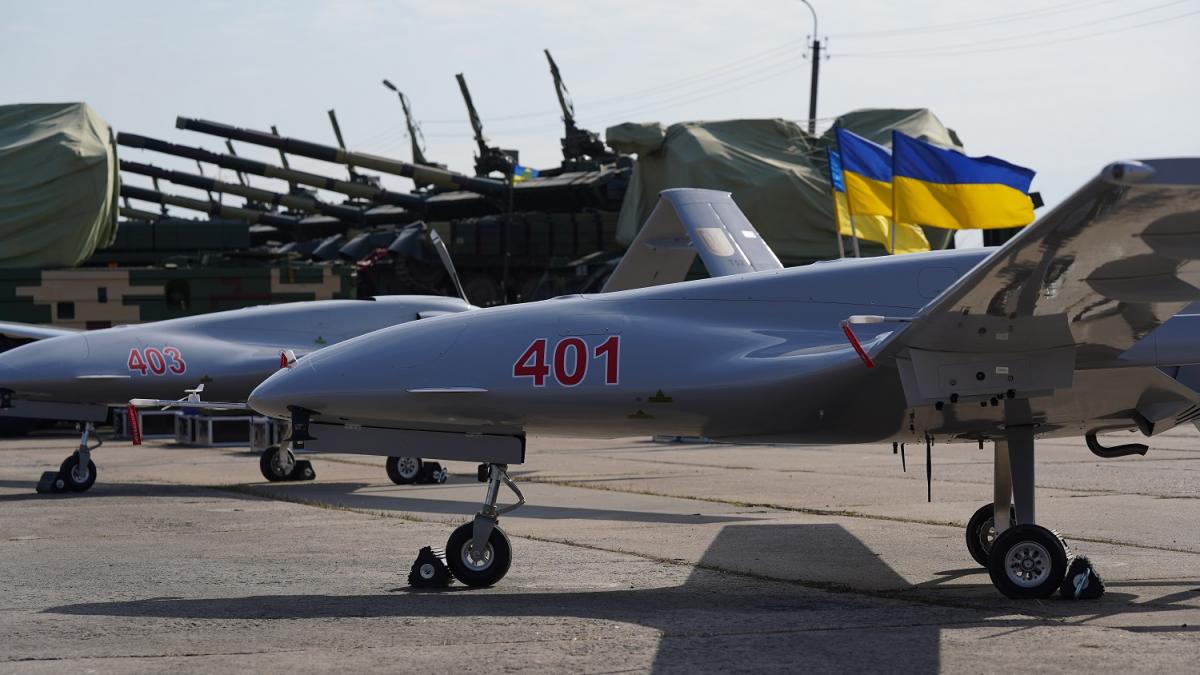 Turkish-made Bayraktar TB2 strike drones purchased for the needs of the Armed Forces of Ukraine and tested in Khmelnytskiy region are armed with MAM-L precision-guided air bombs manufactured by Turkey's Roketsan.

"Tactical unmanned aerial vehicles Bayraktar TB2, which successfully passed tests in Ukraine skies March 20, are armed with MAM-L precision-guided air bombs by the Turkish company Roketsan. These and other precision-guided munitions were procured along with a batch of strike drones for the Ukrainian Army," the press service of Ukroboronprom defense giant wrote.

The company noted MAM-L (Smart Micro Munition) is a special lightweight guided munition designed for strike drones. The bomb is equipped with a high-precision laser beam guidance system and is designed to glide toward targets. The ammunition guidance system ensures strike accuracy within a meter.

Ukroboronprom said the combat effectiveness of MAM-L had already been proven by Turkish Armed Forces. As the experience of the Turkish army has proved, precision-guided munitions and a relatively small warhead allow the use of MAM-L against the enemy forces who use the cover of civilian infrastructure – without the risk of engaging civilian population.

Bayraktar TB2 is equipped with a high-power optical station with a thermal imager, allowing drone operators to track the enemy deep behind the defensive lines of the adversary and get accurate real time target coordinates. The data allow to carry out a rapid strike using high-precision weapons, in particular the modern Ukrainian Neptun and Vilkha missiles.

Bayraktar TB2, which is manufactured by the Turkish Baykar Makina company, boasts of max flight time of 24 hours, reaching max speed of 110 km/h. It is equipped with an automatic take-off and landing system, which greatly simplifies its operation. At the same time, the UAV is controlled through closed communication channels, which are reliably protected from external interference, also ensuring effective protection against e-warfare influence.

If you see a spelling error on our site, select it and press Ctrl+Enter
Tags:TurkeyUAVdroneUkroboronprombombdeterrencedefenseBayraktar