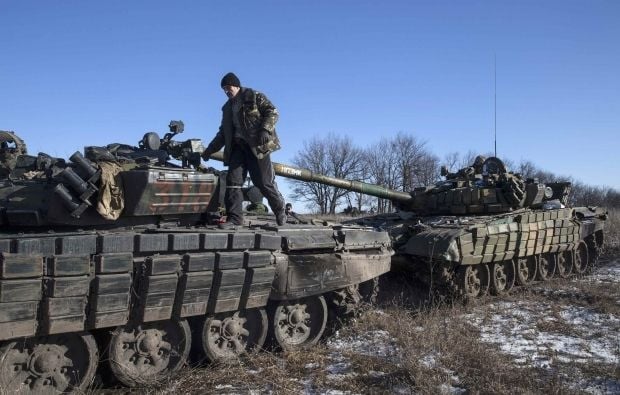 According to Chaliy, on Wednesday the militants tanks twice fired on Ukrainian positions near the village of Shyrokyne.

"Russian-backed militants also fired mortars and small arms twice on the positions of the Ukrainian army near the village of Chermalyk," he said.

"The Ukrainian armed forces suffered no casualties from the militant attacks. In addition, we have recorded no military clashes last night and this morning," Chaliy said.

As UNIAN reported earlier, Russian-backed militants have attacked the positions of the Ukrainian armed forces and the towns in eastern Ukraine seven times in the last day.