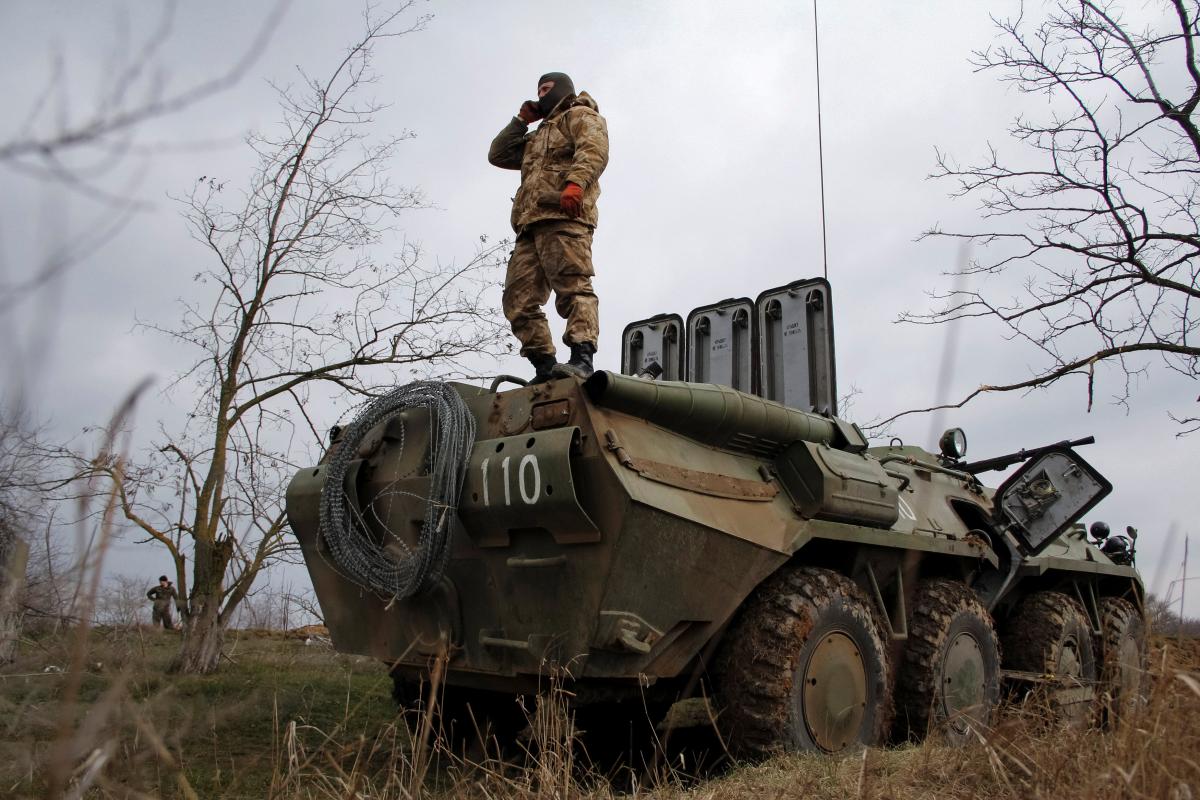 Read alsoOne Ukrainian soldier killed, one wounded in Donbas in past day

The enemy opened fire from weapons installed on an infantry fighting vehicle and a tripod-mounted man-portable antitank gun at the Ukrainian positions near the village of Zolote-4.