Ukraine is beginning the withdrawal of 100mm caliber artillery systems from the demarcation line under the agreements reached in Minsk on February 12, the press service of the Ukrainian Defense Ministry said on Thursday. 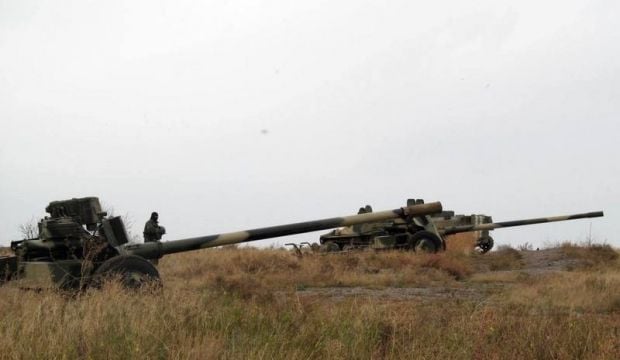 "This is the first step towards the withdrawal of heavy weapons, and it will be carried out exclusively under the monitoring and verification of the OSCE observers," the report says.

According to the General Staff, the Ukrainian side requires a complete ceasefire and the immediate implementation of the Minsk agreements by all its signatories.

"If the militants attempt to attack, the schedule for the withdrawal of heavy weapons will be adjusted. The Ukrainian armed forces are in full readiness to defend the country," the report reads.