OSCE: Almost all houses destroyed or severely damaged in Debaltseve 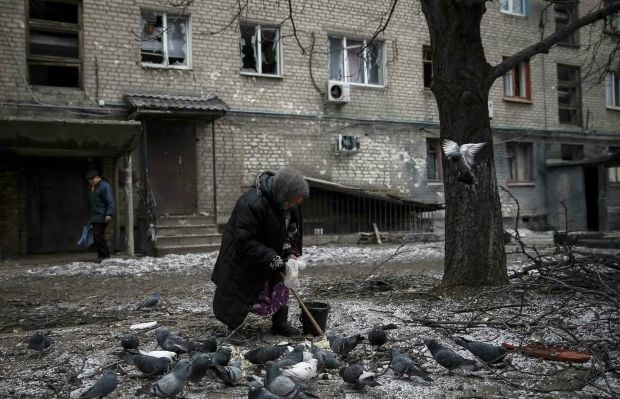 According to Bociurkiw, on February 25 the representatives of the mission visited Debaltseve for the second time in recent days. He said that almost all the buildings in the center of the town had been destroyed or severely damaged, Radio Liberty reported.

"We spoke with many people and they told us that they had an urgent need for the resumption of the supply of electricity, gas and water. We also saw a lot of older people who stood in line to receive humanitarian aid," he said.

"This was our second visit to Debaltseve in the last few days. Last time we visited it was on Saturday. And that time we also saw that none of the buildings had survived from the shelling. There is a really catastrophic situation with the damage to the town," Bociurkiw said.

As reported earlier, the Ukrainian armed forces left Debaltseve on February 18. The Russian-backed militants and Russian troops continued to attack the town in spite of the Minsk agreements on the ceasefire reached by the leaders of the “Normandy Four” countries (Ukraine, Russia, France and Germany) on February 12.