All the dead bodies which could have been recovered from Debaltseve as of today have been withdrawn already, the deputy defense minister said. 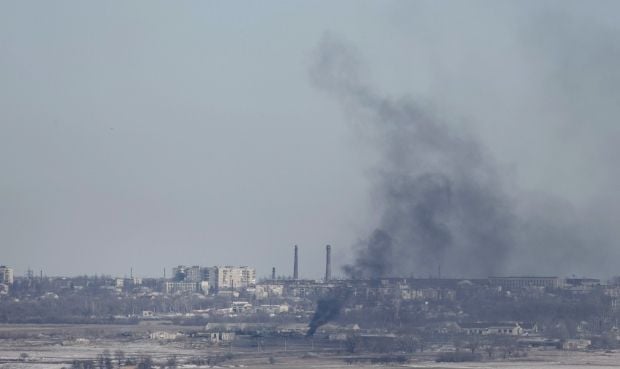 Fifteen dead bodies of those who were killed during recent fights in Debaltseve were withdrawn in the past two days, Deputy Defense Minister Petro Mekhed told hromadske.tv.

"We cannot identify the bodies, as they are in Dnipropetrovsk now. They could belong to those from the Armed Forces of Ukraine and the National Guard, or separatists. During our dead body recovery operations we collect all who this or the other side has been unable to pick up," he said.

All the dead bodies which could have been recovered from Debaltseve as of today have been withdrawn already, Mekhed said.

He said what all cases when Ukrainian commanders were unable to withdraw bodies of dead soldiers should be reported to the Defense Ministry, which will conduct an internal investigation.