Pro-Russian separatists are holding about 130 Ukrainian troops captive as of today. 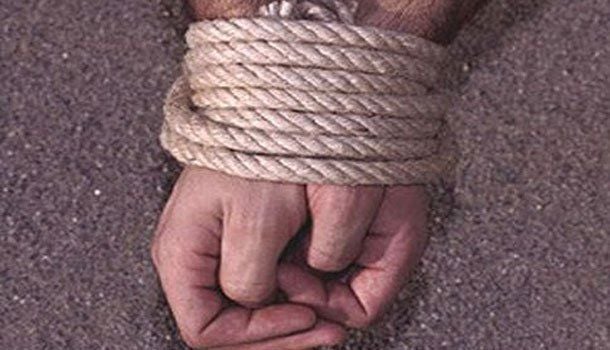 This was announced by Deputy Defense Minister Petro Mekhed in the air of hromadske.tv on Thursday.

"About 130 servicemen of the Armed Forces of Ukraine are illegally being held captive as of today. 250 are classified as missing in action," he said, stressing that the figures concern soldiers from the armed forces alone.

Among the POWs are those who have been held captive since last summer.

"A serviceman from the 51st brigade who was captured last August was released the day before yesterday," Mekhed said.

He explained difficulties related to the release of POWs by the fact that there are many different illegal armed groups in eastern Ukraine, and some of them are very hard to deal with when negotiating POW swaps.