The enemy lost six people killed and four wounded in the operation. 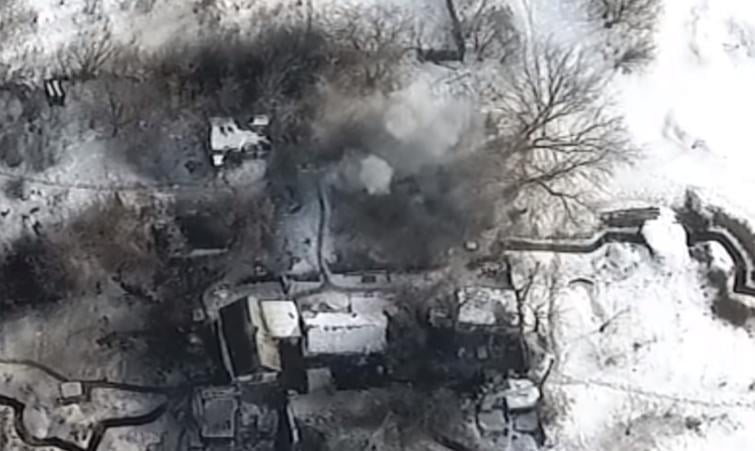 "The K-2 battle group from the 54th brigade has completely destroyed an enemy command center in Luhansk region. The enemy has lost six people killed and four wounded in this operation. And the casualties may have increased later," he wrote on Facebook on March 26.

If you see a spelling error on our site, select it and press Ctrl+Enter
Tags:DonbasRussianAggressionstrikeenemypositionsUkraineArmyLuhanskregion