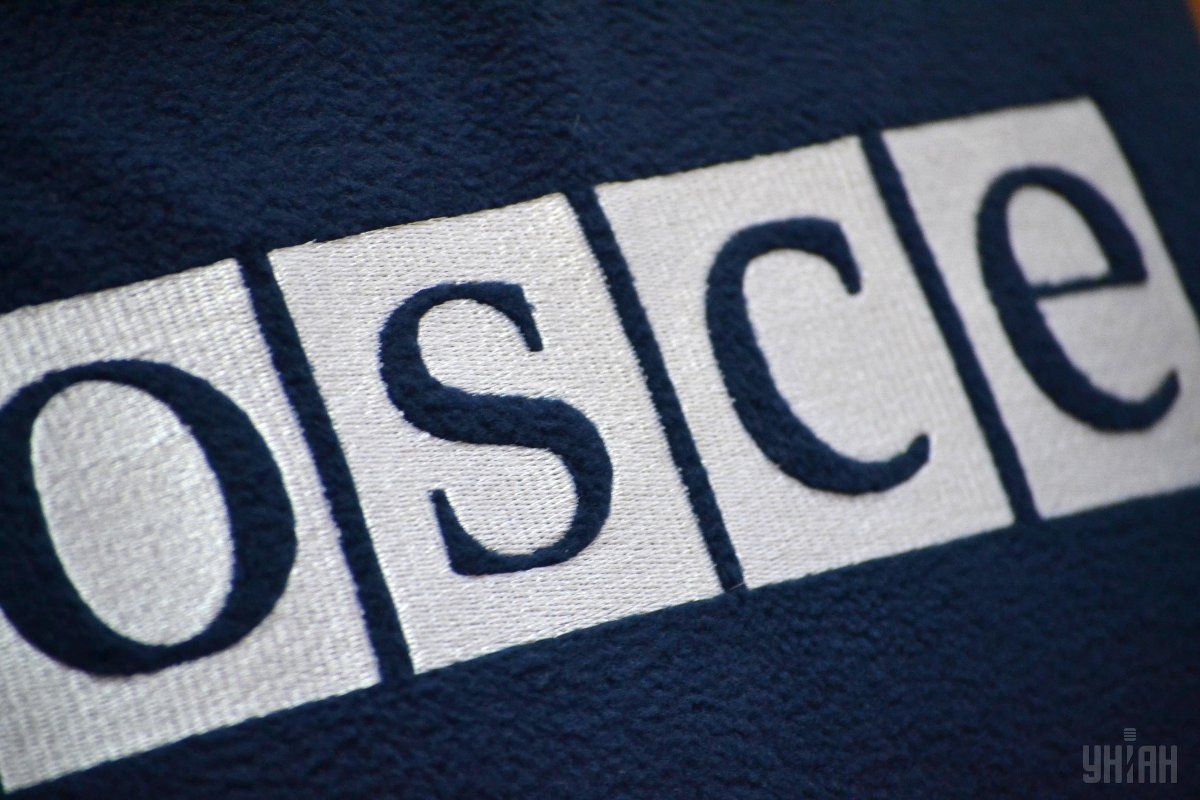 The United States has said a Turkish diplomat will be taking over the international monitoring mission in eastern Ukraine as the conflict there continues to fester.

A State Department statement on March 27 said Yasar Halit Cevik will take charge of the Special Monitoring Mission to Ukraine for the Organization for Security and Cooperation in Europe (OSCE), RFE/RL wrote.

The mission is a key component of monitoring the low-level fighting in Ukraine's Donbas region, a conflict ongoing since 2014. It's one of the only neutral sources of information on cease-fire violations.

More than 13,000 people have been killed in that time, and more than 1 million people displaced, according to the United Nations.

"The United States urges all OSCE participating states to reiterate support for the monitoring mission," it said.

"We call on Russia and the forces it arms, trains, leads, and fights alongside in Ukraine to allow the [monitoring mission] full and unhindered access to the entire territory of Ukraine within its internationally recognized borders," the department said.

If you see a spelling error on our site, select it and press Ctrl+Enter
Tags:DonbasUkraineUSATurkeyRussianAggressionOSCESMMdiplomat