Three enemy fighters were killed, another four were wounded. 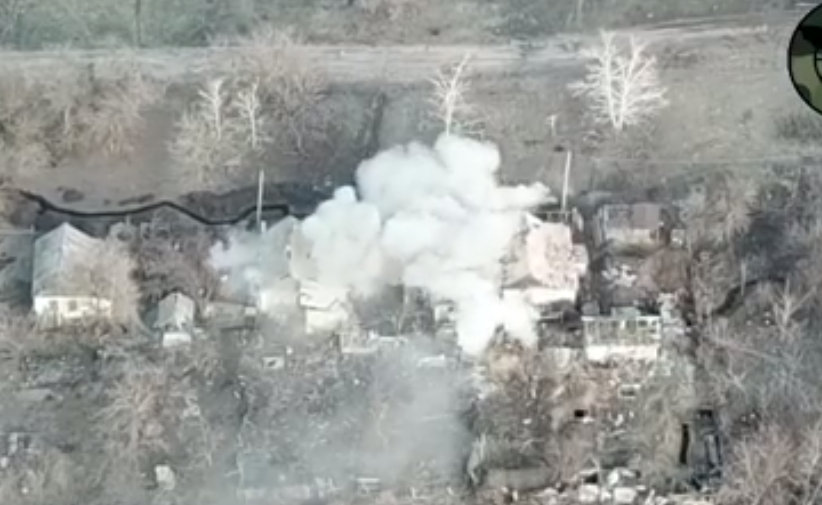 Officer of the Armed Forces of Ukraine Anatoliy "Shtirlitz" Shtefan has shared a video of a strike on the positions of Russian occupation forces in Donbas, eastern Ukraine.

"At a position near the town of Zolote in Luhansk region, members of Russian occupation forces systematically provoked the Joint Forces by shelling from various types of weapons – in most cases the ones that are prohibited by the Minsk agreements. As a result of a planned operation and an adequate response to the provocations of the invaders, the soldiers of [Ukraine's] 54th separate mechanized brigade, with the support of the K-2 combat group, have destroyed this position and it does not bother them anymore," the Ukrainian officer wrote on Facebook on March 27.

According to Ukraine's intelligence, the enemy forces lost three fighters, while another four were wounded.

If you see a spelling error on our site, select it and press Ctrl+Enter
Tags:DonbasUkraineRussianAggressionvideostrikearmedforcesenemypositionsofficer