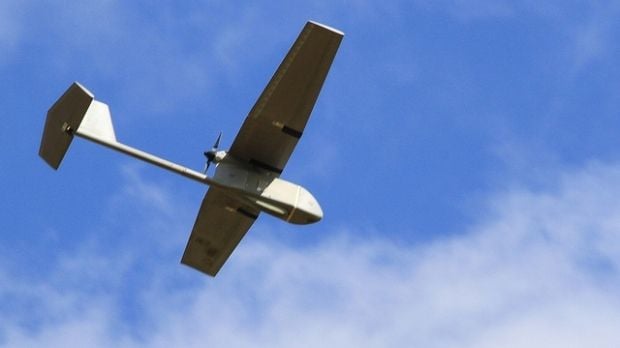 According to Hladkovskiy, an agreement was signed with the French company Thales for the supply of drones and electronic warfare equipment, a correspondent of Ukrainian online newspaper RBK-Ukraine reports.

In addition, Hladkovskiy said that Ukraine had signed agreements worth hundreds of millions of dollars with a large number of weapons importing and exporting countries.

For instance, the Ukrainian manufacturing company Motor-Sich signed an agreement with the South African company to modernize helicopters, he said.