The Joint Forces Operation's press center told UNIAN they were checking this report. 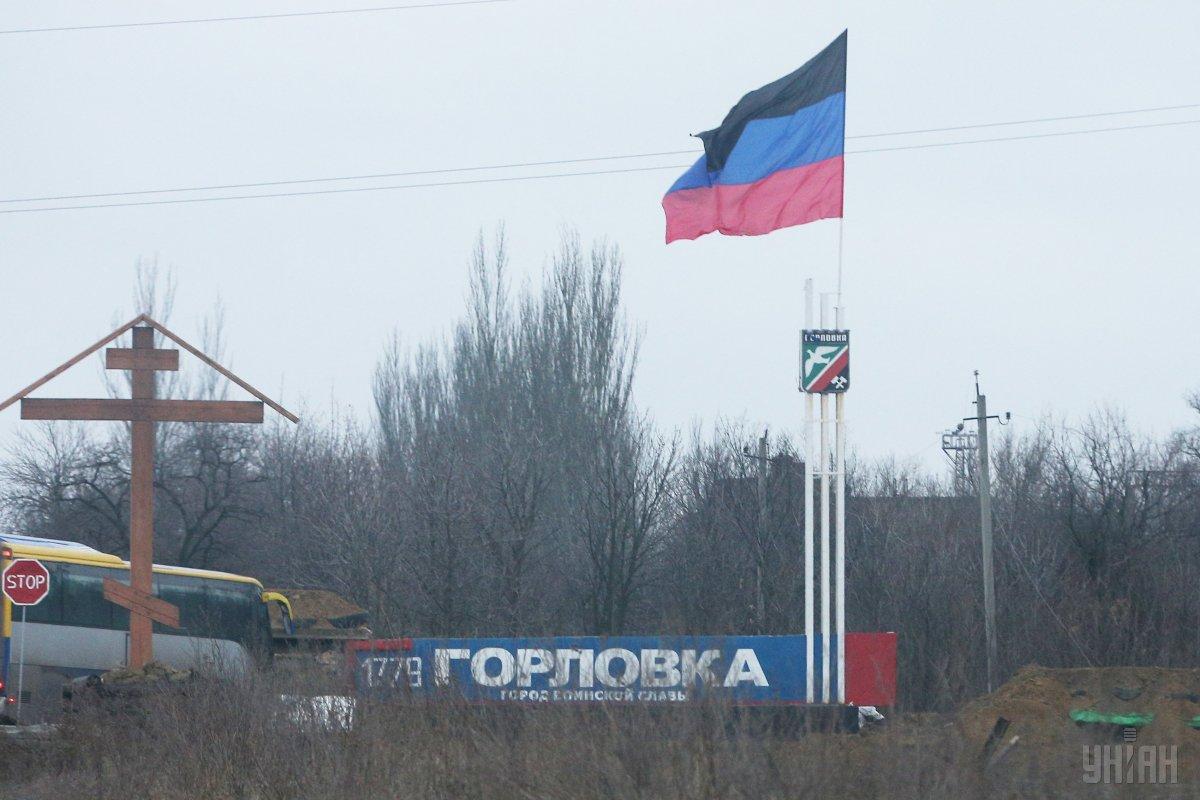 Andriy Shor, a mine clearance specialist and a Ukrainian serviceman who participated in battles for Donetsk Airport and the village of Pisky, has said the Armed Forces of Ukraine have reportedly crossed the border of the Russian-occupied town of Horlivka in Donetsk region.

"Has anyone already written about the fact that the Ukrainian Armed Forces were entrenched in the town of Horlivka? Don't ask about sources," he wrote on Facebook late on Wednesday, March 27.

"I may have written too much. But let it be as it is," Shor added in the comments.

The Joint Forces Operation's press center told UNIAN they were checking this report.

In addition, the press service of the Ukrainian Defense Ministry told UNIAN they could neither confirm nor deny this information, since "they are not aware of the situation, which is now in the area of Horlivka."