The explosion occurred around 1830 Kyiv time on Friday near the village of Krasne in Artemivsk district, Donetsk region. 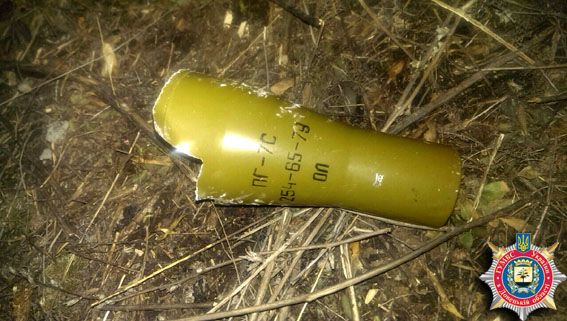 According to preliminary reports, two minors found a piece of arms and tried to take it to pieces, the press service of the Interior Ministry of Ukraine in Donetsk region reported.

One of the two died on the scene, the other, being in grave condition, was taken to a local hospital.

The 10-year-old boy is now undergoing surgery, chief of the Artemivsk police department Dmytro Kozhukhovsky said. The victim's parents are now next to him.

The second boy hasn't been identified yet. The teenager aged between 15 and 16 died in the ambulance from injuries caused by the blast, paramedics said.

The circumstances and details of the accident are being investigated by Artemivsk police. 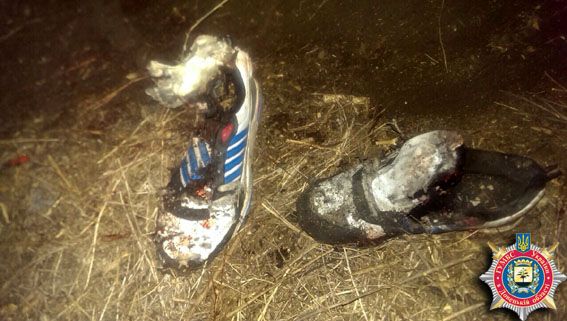 Photo from the Interior Ministry in Donetsk region
If you see a spelling error on our site, select it and press Ctrl+Enter
Latest news