There have been no Ukrainian army casualties. 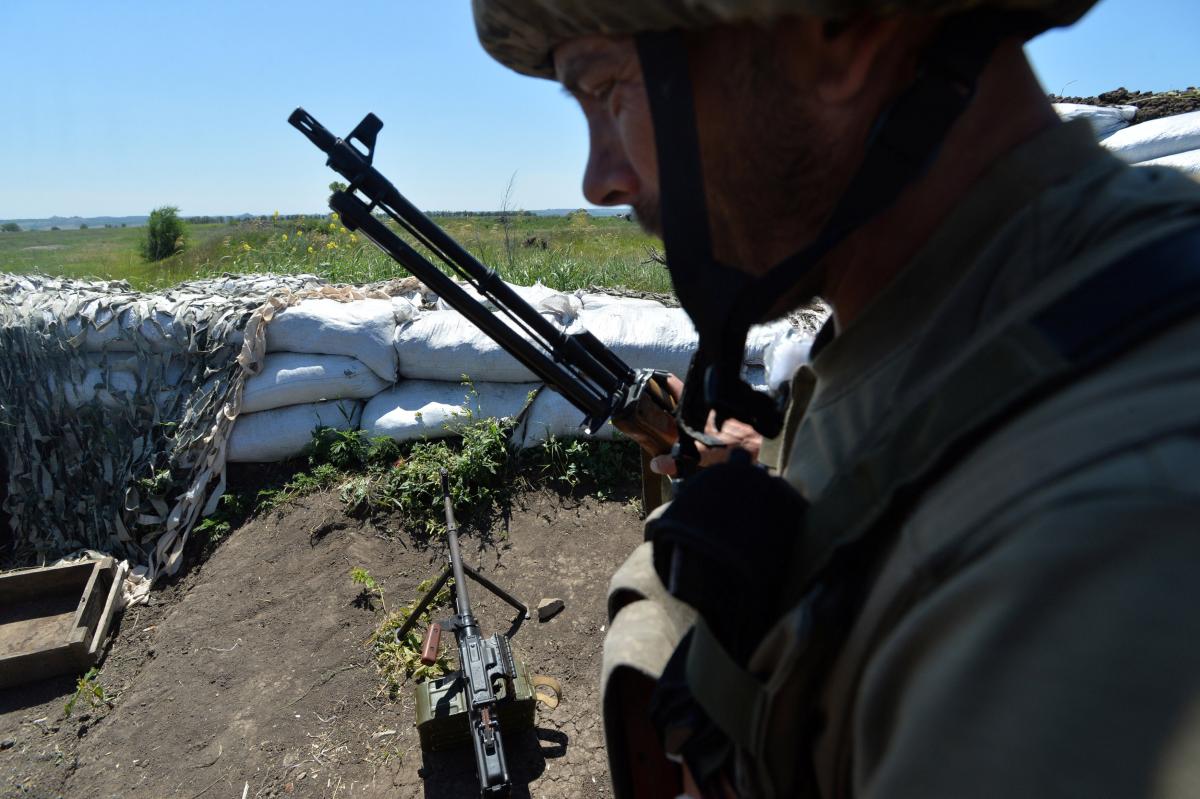 Russia-led forces opened fire from large-caliber machine guns and small arms at Ukrainian positions in Donbas from 00:00 to 18.00 Kyiv time on Sunday, March 31.

"During the day, the enemy opened fire from large-caliber machine guns and small arms at positions of a unit of the Joint Forces near the village of Lebedynske in the Skhid (East) sector," the Joint Forces Operation (JFO) press center said on Facebook in an evening update on March 31.

There have been no Ukrainian army casualties, it said.

Ukrainian troops fired back. Information about enemy losses is being checked.

The situation is under control, the JFO press center said.

There were six attacks on Ukrainian positions on Saturday, March 30, two Ukrainian soldiers were wounded in action. Banned weapons – 120mm and 82mm mortars – were used in three instances on that day, the JFO press center said in a morning summary on March 31.