The female soldier, Yana Chernova, had "no chance of surviving in this hell," according to the Donbas Battalion commander. 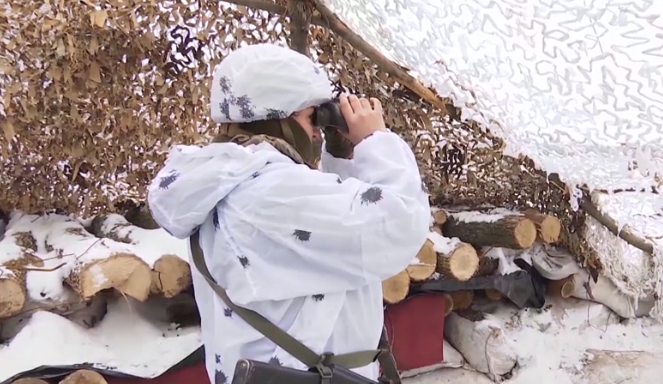 A major battle erupted near the town of Popasna in Donbas on April 2, resulting in two Ukrainian defenders being killed in action.

A 120mm projectile hit the trench, according to TSN.

The battle began at noon and lasted for several hours. After its ending, fragments of not only a 120mm, but also 152mm projectile were found at the position where the troops had been killed. In total, four projectiles hit the position, the report says.

"Their drone was operating at a little over a 1,000 m altitude over our positions. Most likely, it was spotting fire," Commander of the Donbas Battalion, Viacheslav Vlasenko, said.

The military have been expecting the attack since it was mostly quiet during the elections. The site where the 152mm projectiles hit was calm – it hadn't seen such shelling for a long time. Soldiers say tanks and armored personnel carriers have been spotted near the border and the number of enemy troops has also increased.

As reported earlier, a soldier with callsign Did [Gramps] and a female soldier Yana Chervona callsign Vidma [Witch] were killed in the shelling. The latter took active part in the Maidan events in Kharkiv and became a volunteer, serving in the Aidar Battalion, and in Donbas Battalion since 2016. She is survived by a son and daughter.

"Yana Chernova had no chance of surviving in this hell," the Donbas Battalion commander said, posting the picture of the position hit by the enemy. 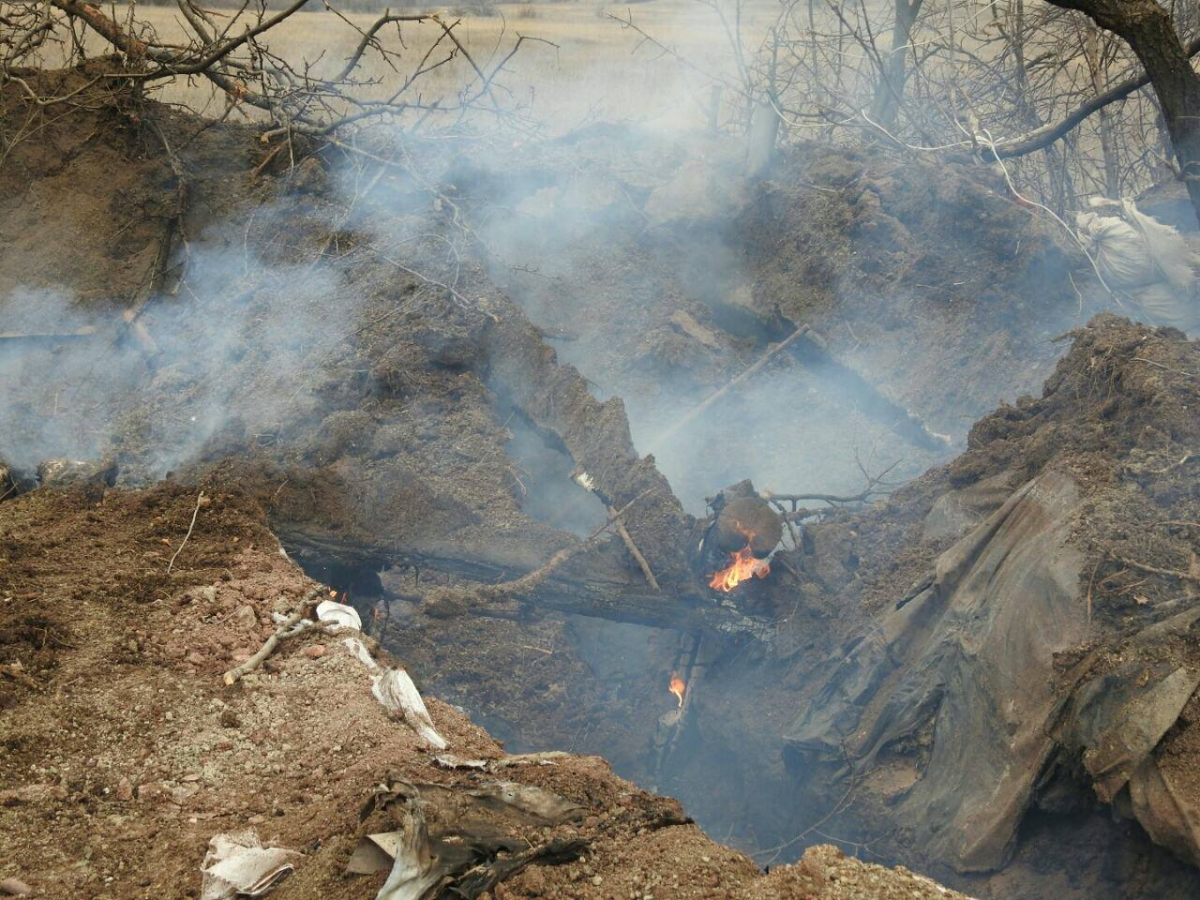 facebook.com/Vyacheslav Vlasenko
If you see a spelling error on our site, select it and press Ctrl+Enter
Tags:warDonbaslossescasualtiesRussianAggressionhybridwarfareconflict