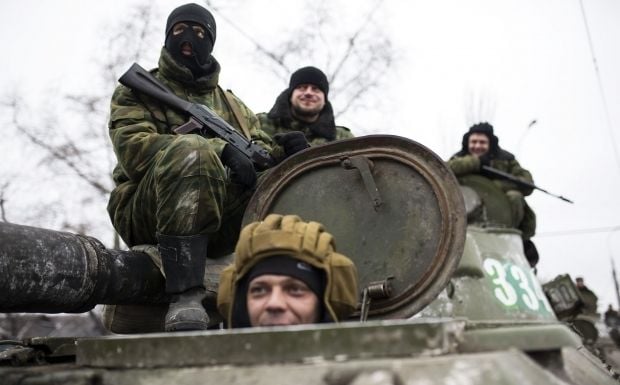 "The militants also continue to improve their defenses south to Mariupol, outside the village of Sakhanka. They are equipping platoon and company strongholds, actively laying minefields, and carrying out a number of other activities. In addition, they’re continuing to fire on the positions of the Ukrainian armed forces near the villages of Shyrokyne, Oktiabr and Zaichenko," Tymchuk said.