Russian and pro-militant media have been spinning reports showing Frisch "warmly embracing" local "puppet occupation authorities," which sparked outrage among former hostages and families of those still held in captivity. 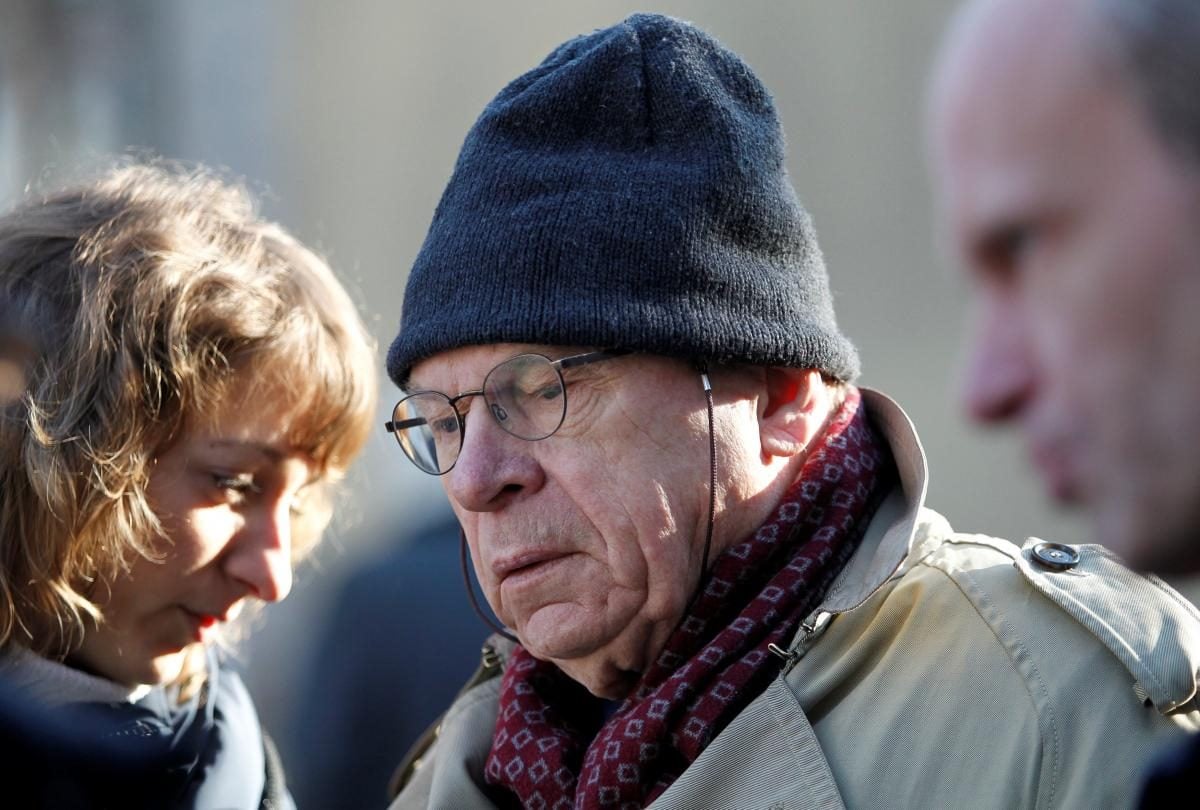 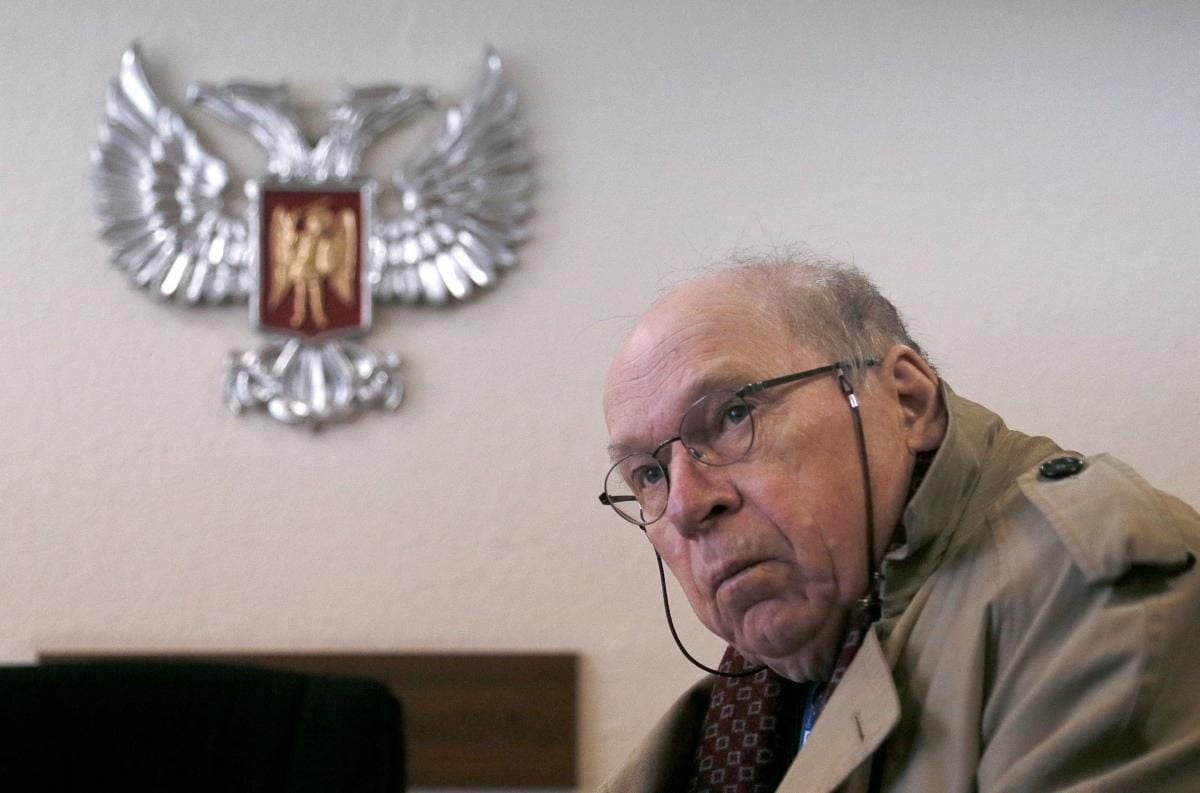 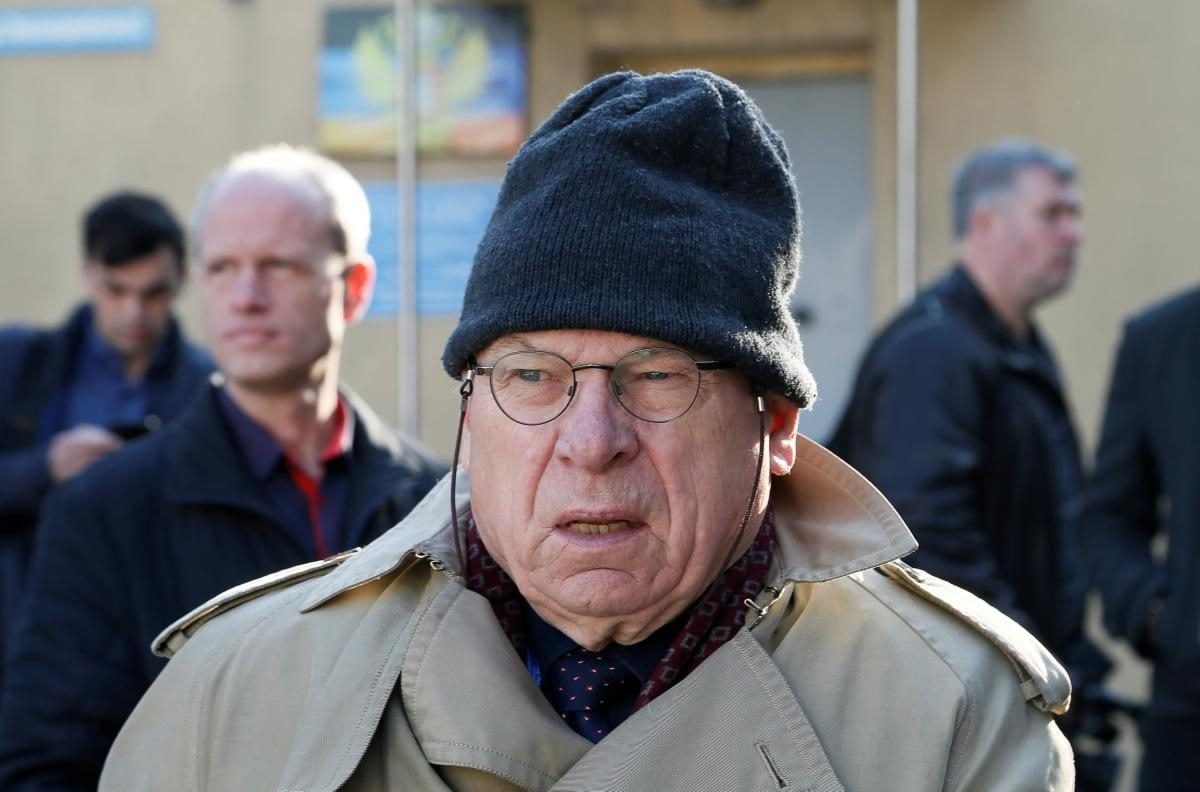 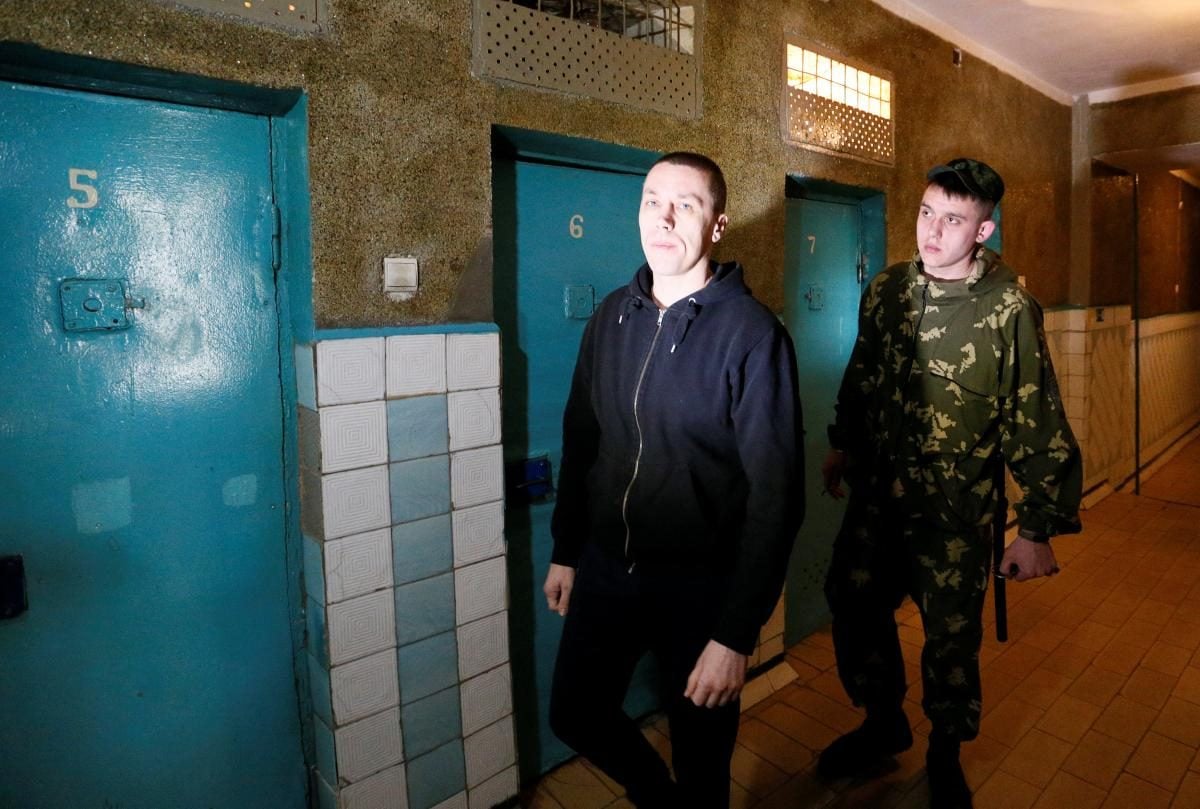 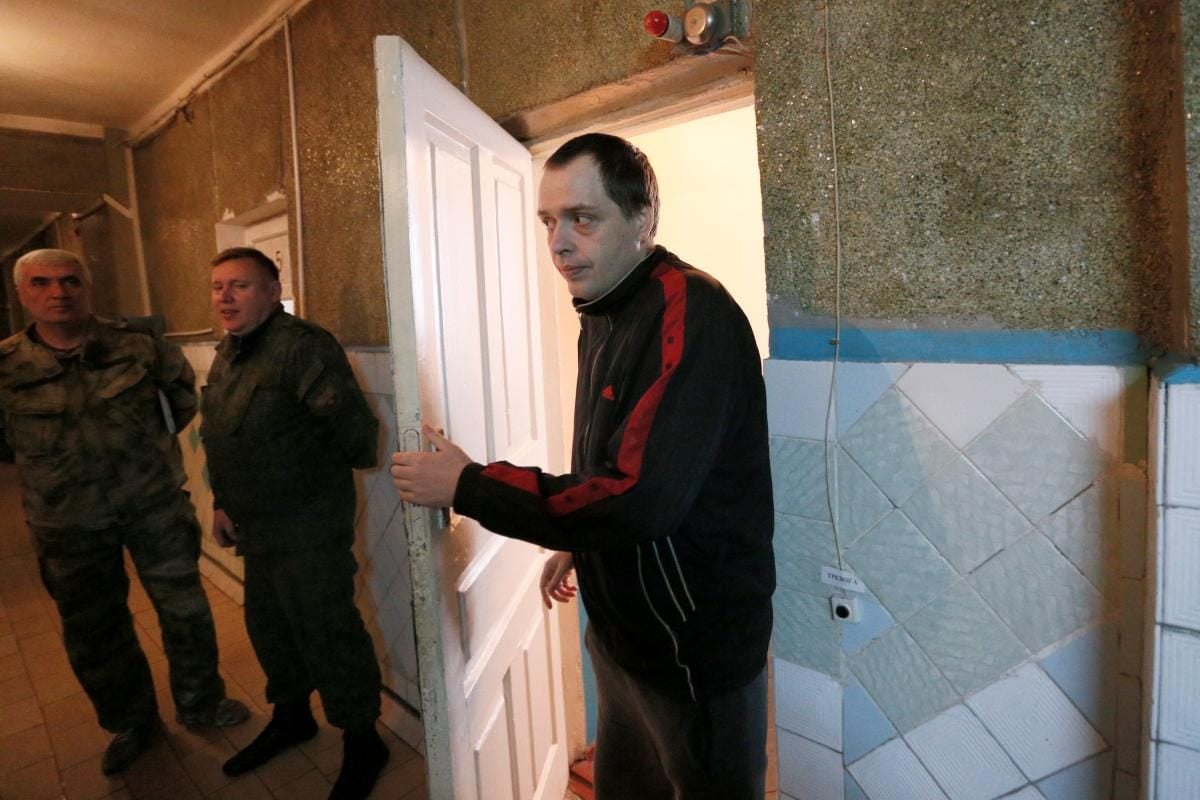 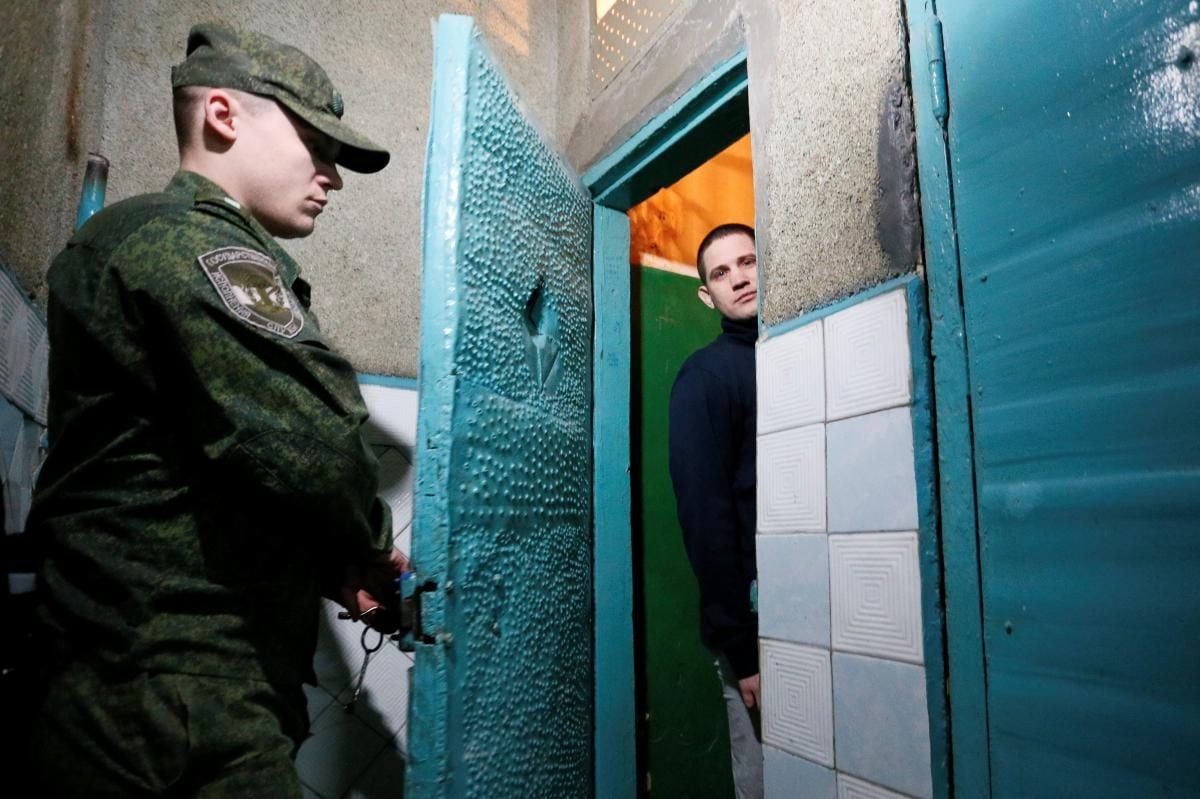 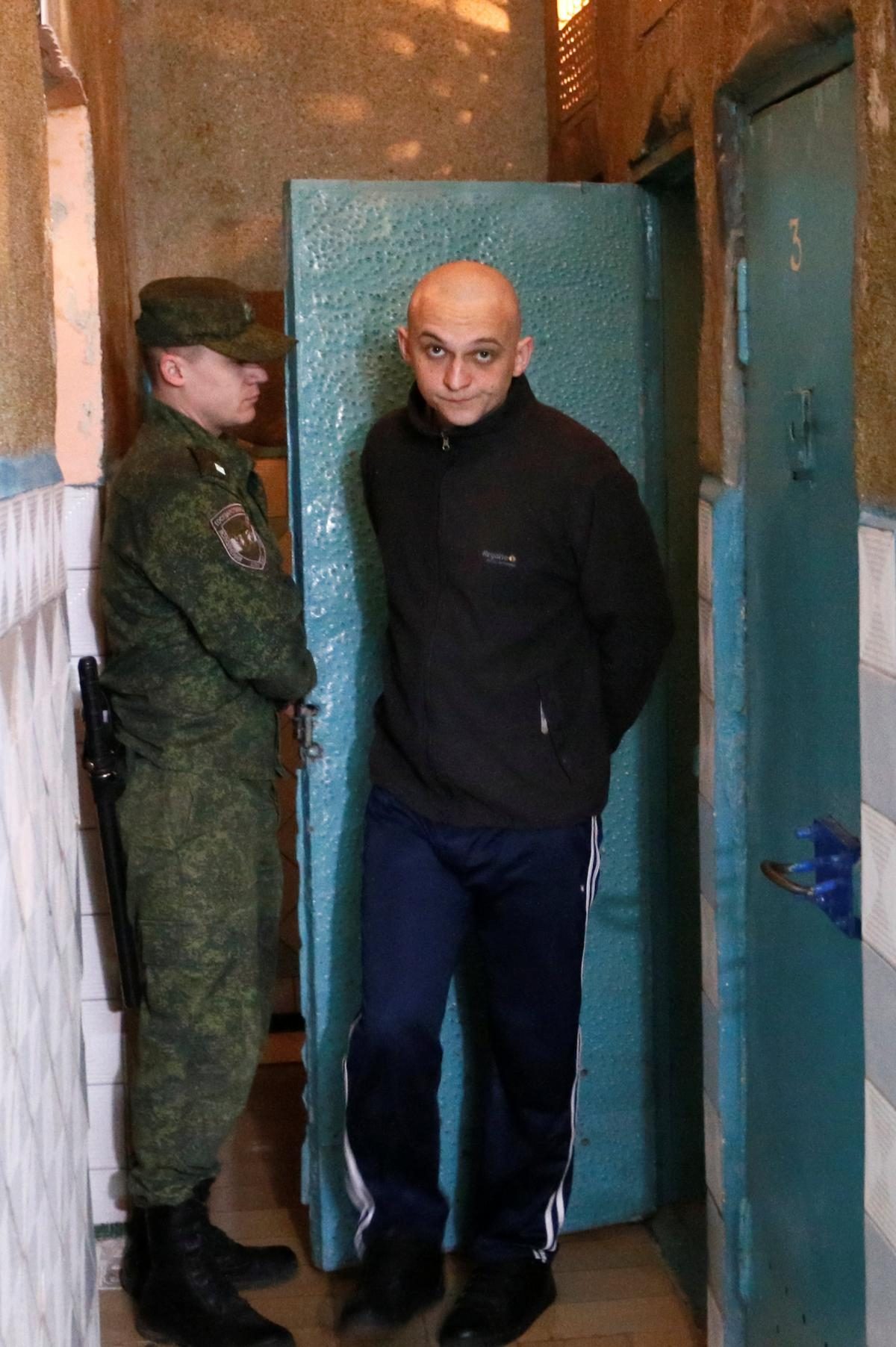 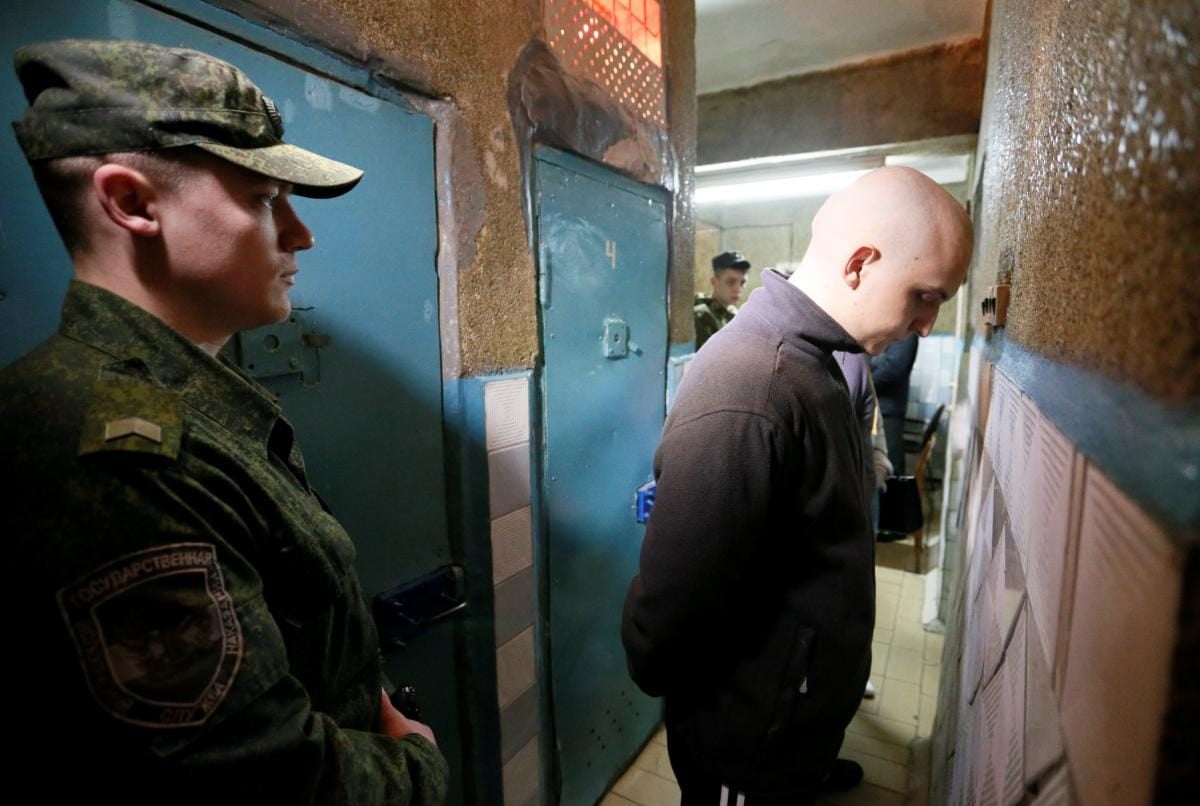 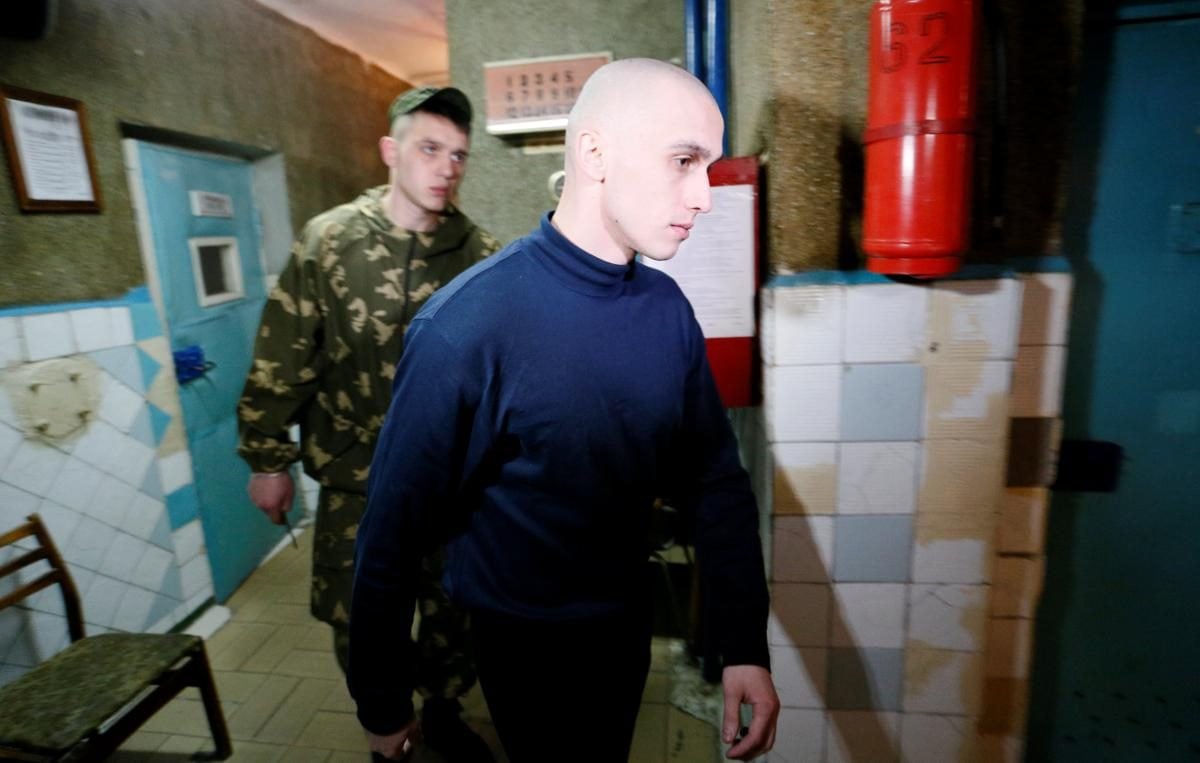 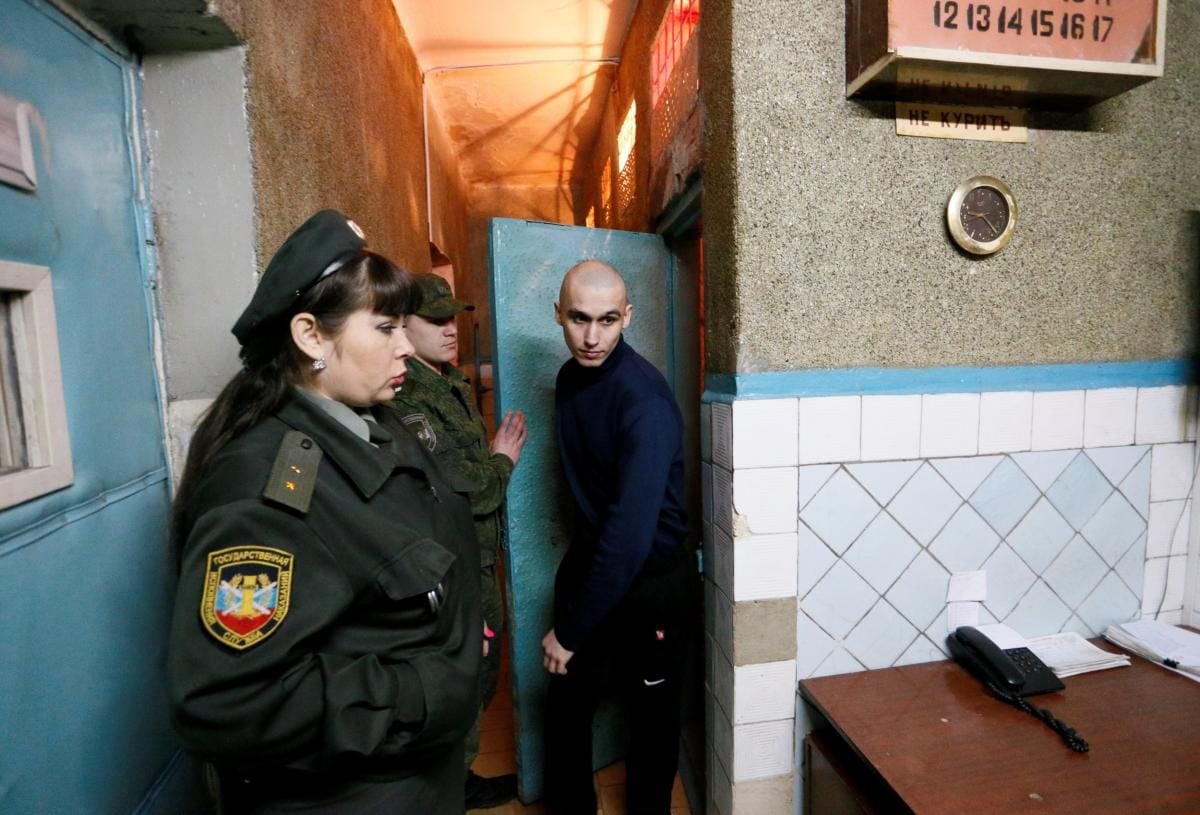 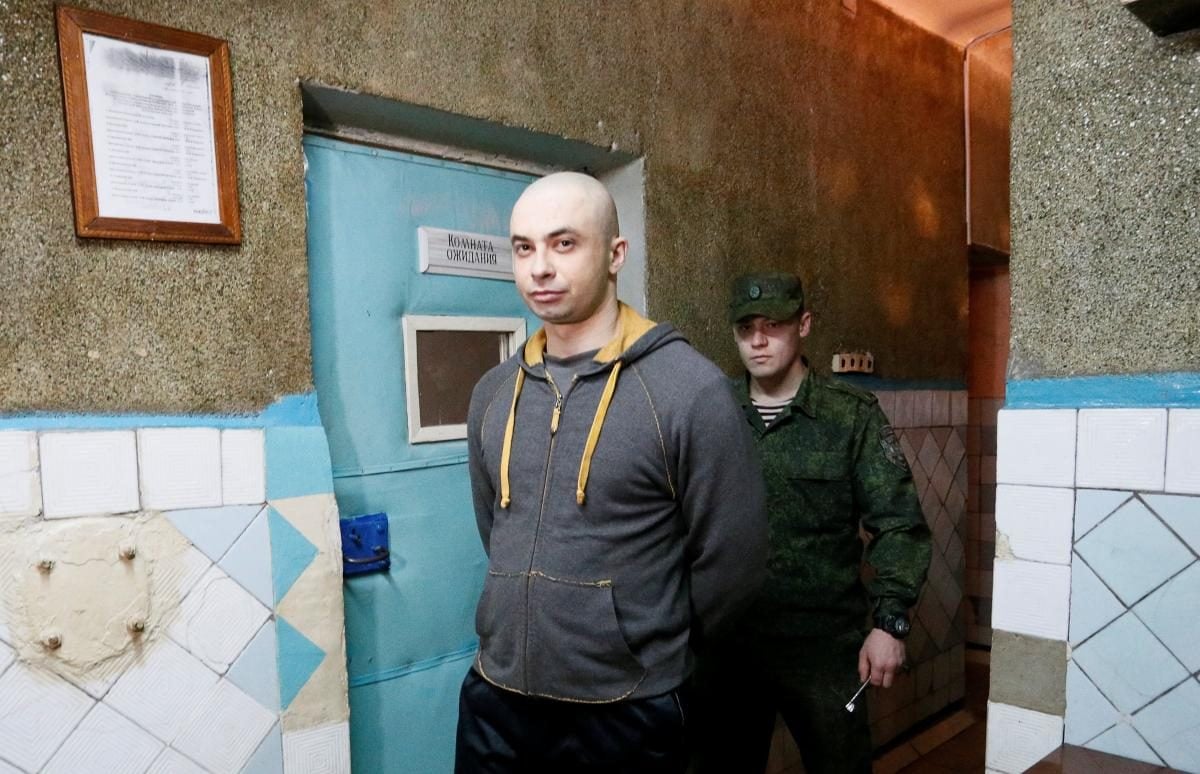 Coordinator of the OSCE Special Monitoring Mission Toni Frisch has traveled to Donetsk, a city in eastern Ukraine's Donbas occupied by Russian proxy forces amid the ongoing hybrid war, where he was able to see part of Ukrainian nationals militants had been holding hostage.

A preliminary report by Vice Parliament Speaker Iryna Gerashchenko, who is also Ukraine's humanitarian envoy to the Trilateral Contact Group (TCG) on Donbas settlement in Minsk, says Frisch was only allowed to meet four troops who had been held in captivity for more than four years already, as well as two illegally imprisoned civilians.

“According to preliminary information, Toni Frisch never met with other hostages, to whom the Ukrainian delegation in Minsk insisted that he be allowed access, including Stanislav Aseyev. In general, he was only allowed to meet only a third of those who we insisted he surely visit. At all recent meetings in Minsk, the Ukrainian side sharply raised the issue of bans on phone calls and the actual ban on written correspondence,” Gerashchenko wrote on Facebook.

Also, she commented on the format of Frisch's communication with representatives of Donetsk occupation authorities.

According to the MP, Russian and pro-militant media have been spinning reports showing Frisch "warmly embracing" local "puppet occupation authorities," which sparked outrage among former hostages and families of those still held in captivity.

“I understand the emotions of hostages' relatives and we've freed, and I also believe that the declared impartiality and equidistance of the OSCE representatives requires that their public behavior around the illegal "authorities in Donbas be more restrained," she wrote.

"We will definitely focus on this issue in Minsk,” the parliamentarian wrote.

If you see a spelling error on our site, select it and press Ctrl+Enter
Tags:DonbasRussianAggressionOSCEenvoyhostagesGerashchenkoPOWs