Another saboteur detained in Donbas 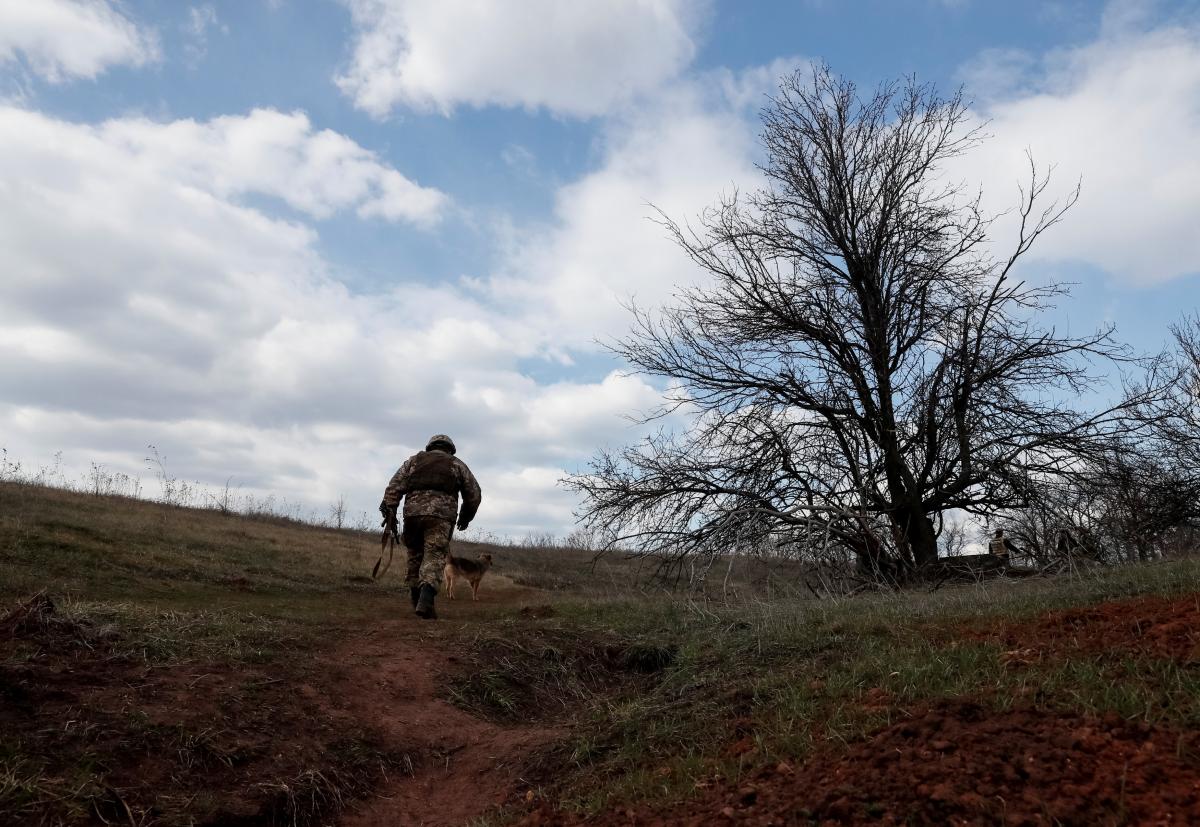 A soldier of the 100th separate motorized rifle brigade of the Russian occupation forces was detained in Donbas as he was attempting to carry out his mission to commit acts of sabotage in the rear of the Ukrainian forces defending the lines in Kurakhivsky direction, the Joint Forces Operation Headquarters reported.

The saboteur was detained at around 3:00 overnight Saturday.

"The saboteur who was sporting a civilian outfit turned out to be a private of the 3rd battalion of the 100th separate motorized rifle brigade, Andrei B. The troops who were carrying out their combat mission spotted the ridiculous attempts of the militant to bypass our defense lines from the flank," the statement reads.

It is noted that after he was arrested, the militant provided the necessary information to the JF intelligence.

If you see a spelling error on our site, select it and press Ctrl+Enter
Tags:DonbasRussianAggressionPOWjointforcesJFO