Also, Russian-occupation forces carried out armed provocations with the use of grenade launchers and large-caliber machine guns in the area of Shyrokyne, Starohnativka, and Opytne. 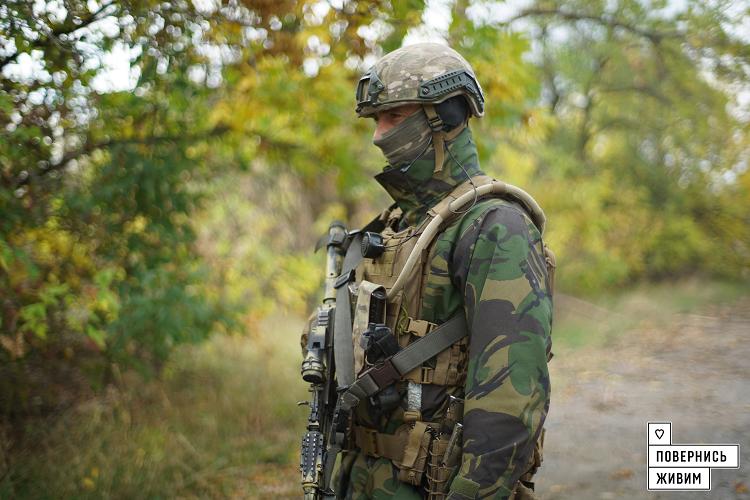 Donbas invaders on April 6 fired at the positions of the Ukrainian troops seven times, including twice with the use of weapons prohibited by the Minsk agreements, according to the Joint Forces Operation HQ.

The Joint Forces returned fire. Enemy losses are being specified.

As UNIAN reported earlier, on April 5, the occupiers violated ceasefire 17 times in the Joint Forces Operation zone, with one Ukrainian defender reported as killed in action and another two injured.