The ammo used is produced by Kalashnikov Concern. 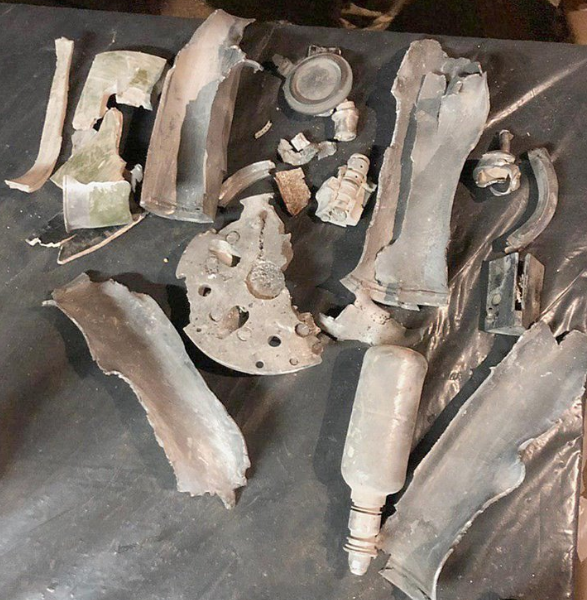 Russian occupation forces in eastern Ukraine's Donbas fired at positions of the Joint Forces using the newest Russian artillery systems "Krasnopol", as reported by the JFO HQ on Tuesday, April 9.

Another fact of the use by the enemy of Russia's hi-end weapons was recorded on April 5.

“The analysis of shell fragments retrieved at the scene of the shelling indicates that the occupiers used guided 152mm Krasnopol-type artillery munitions. The shells of this type are in service with artillery units of the armed forces of the Russian Federation, and they are produced by Kalashnikov Concern," the report says. 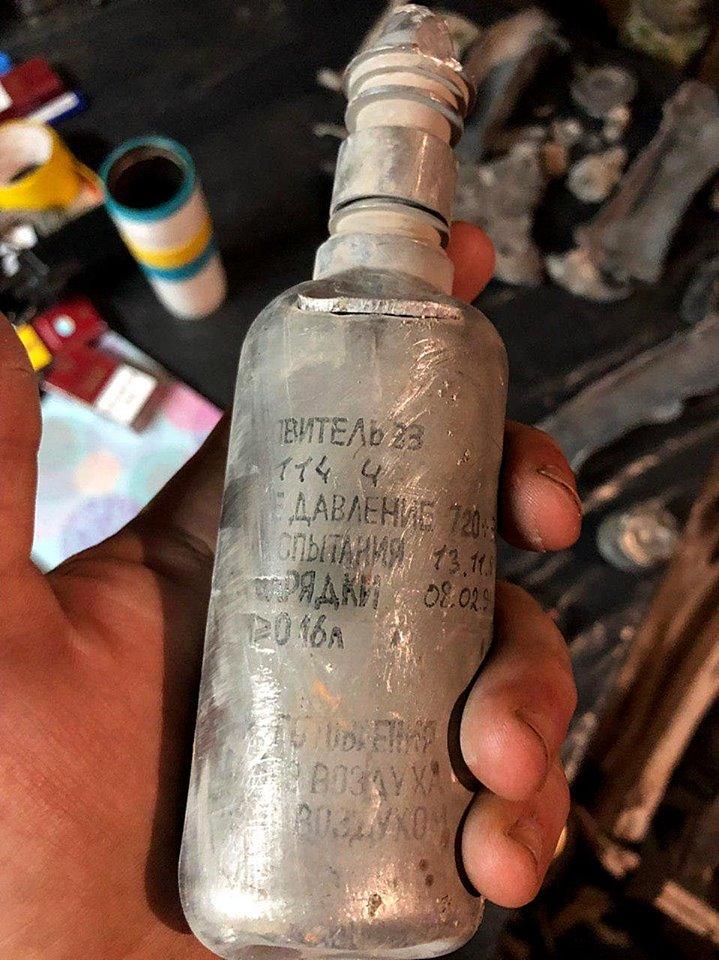 The JFO press center emphasizes that the occupiers, deliberately violating the Minsk agreements, once again demonstrated their criminal intentions to use the territory of Ukraine as a military testing ground for the Russian military industry. 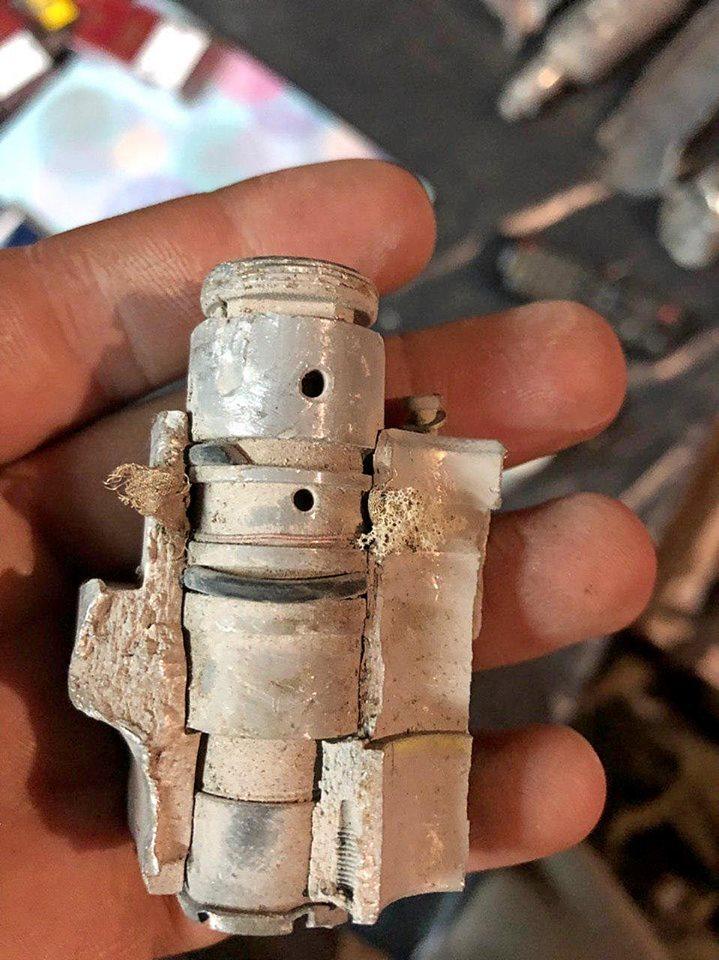