The equipment was transferred by U.S. Colonel Robert Peters. 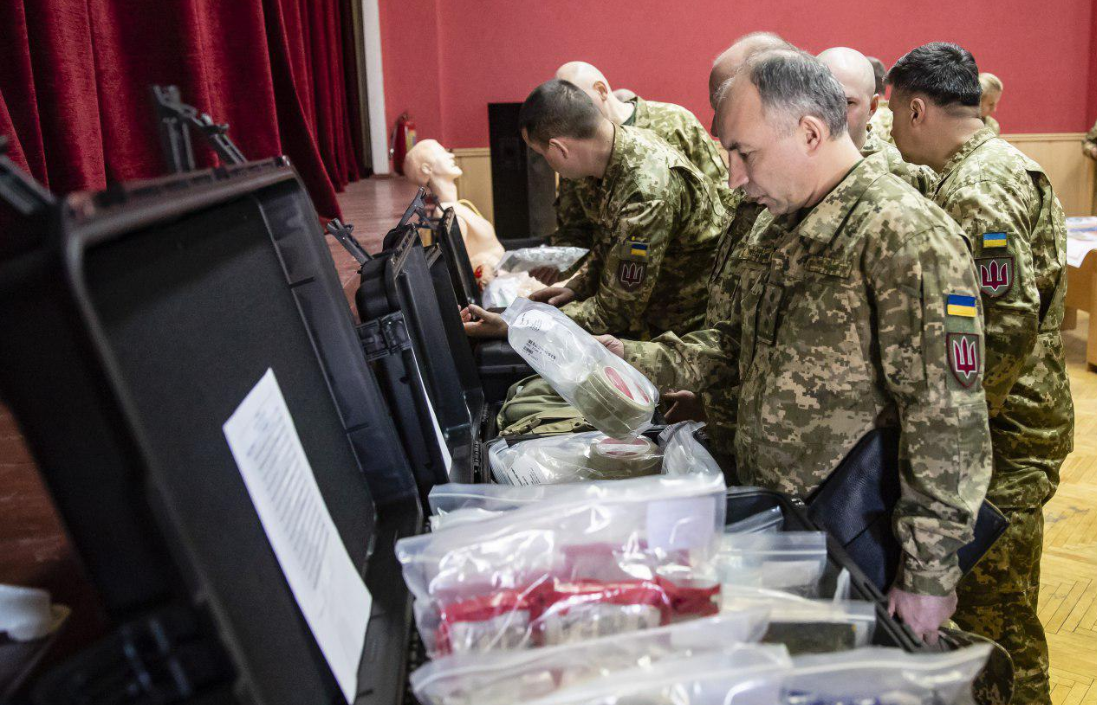 The United States has transferred medical equipment to the Ukrainian military. 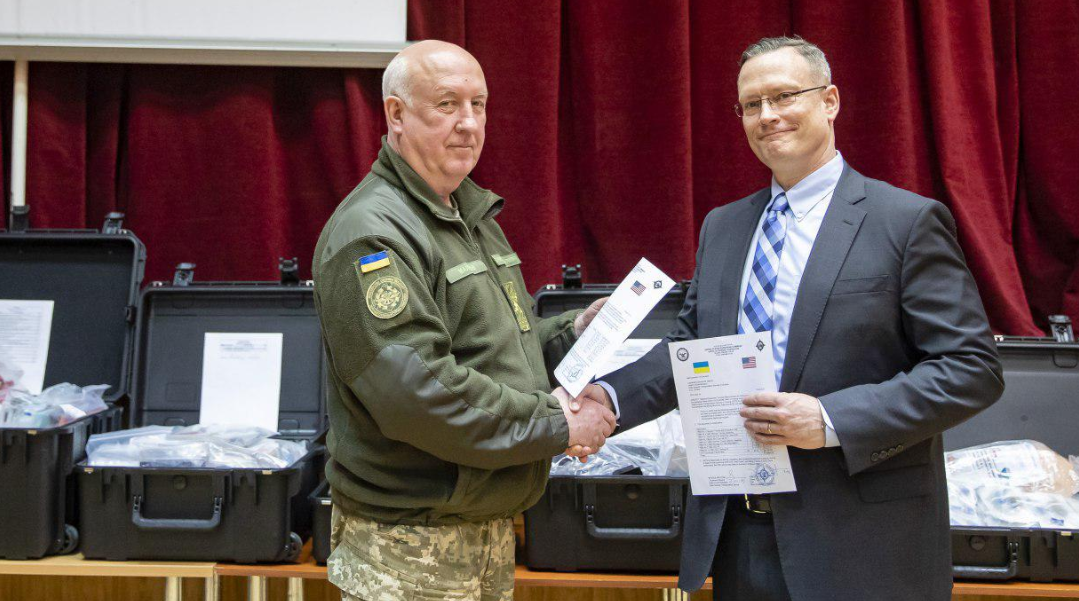 On April 10, another batch of U.S. military equipment for the Armed Forces of Ukraine arrived at the Odesa seaport. Some 175 tonnes of military equipment, including 35 military high mobility multipurpose wheeled vehicles (HMMWV), was delivered.