Escalation in Donbas: One Ukrainian soldier killed, eight wounded amid 20 enemy attacks in past day

Nine invaders were killed and another eight were wounded on Thursday, intelligence reports say. 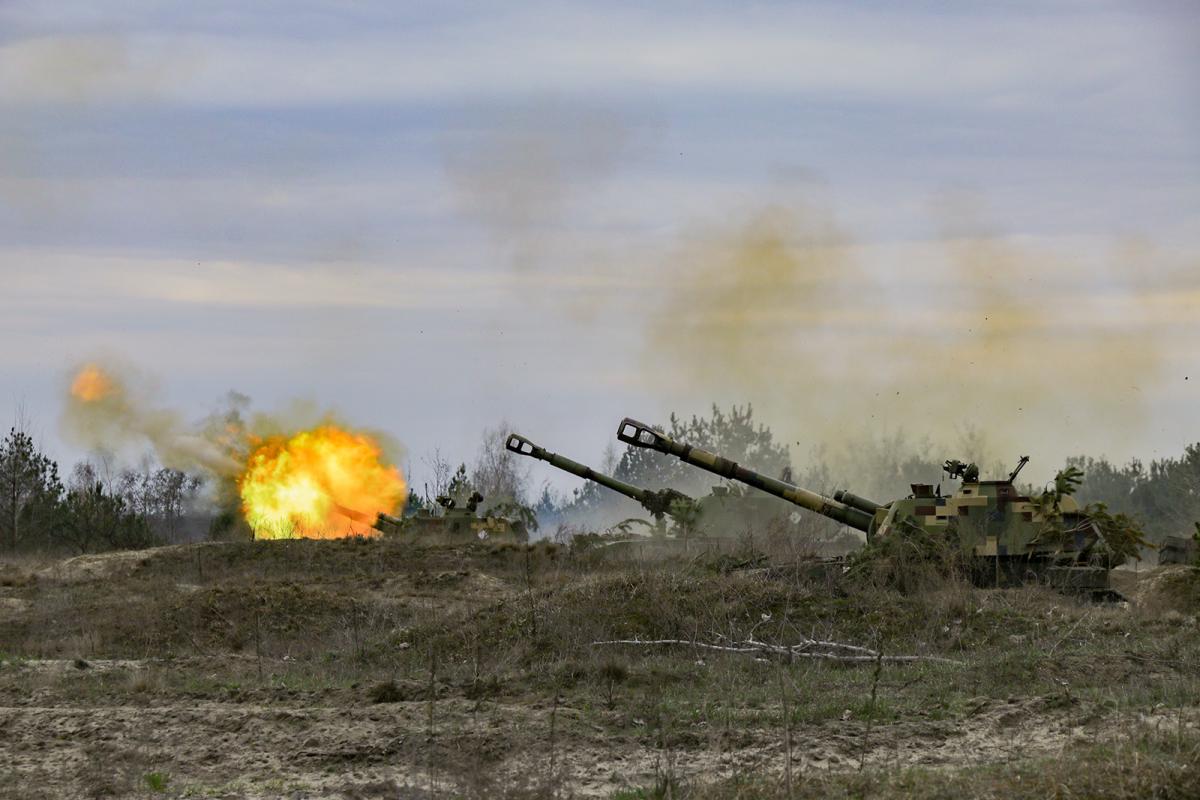 Russia's hybrid military forces on April 11 mounted 20 attacks on Ukrainian army positions in Donbas, with one Ukrainian soldier reported as killed in action and another eight as wounded in action.

"Since Friday midnight, Russia-led forces have attacked Ukrainian positions near the villages of Pyshchevyk and Chermalyk, using grenade launchers of various types, heavy machine guns and small arms. There have been no casualties among the Ukrainian military," the report said.