About 2,300 tonnes of fuel and lubricants were reportedly delivered from Russia. 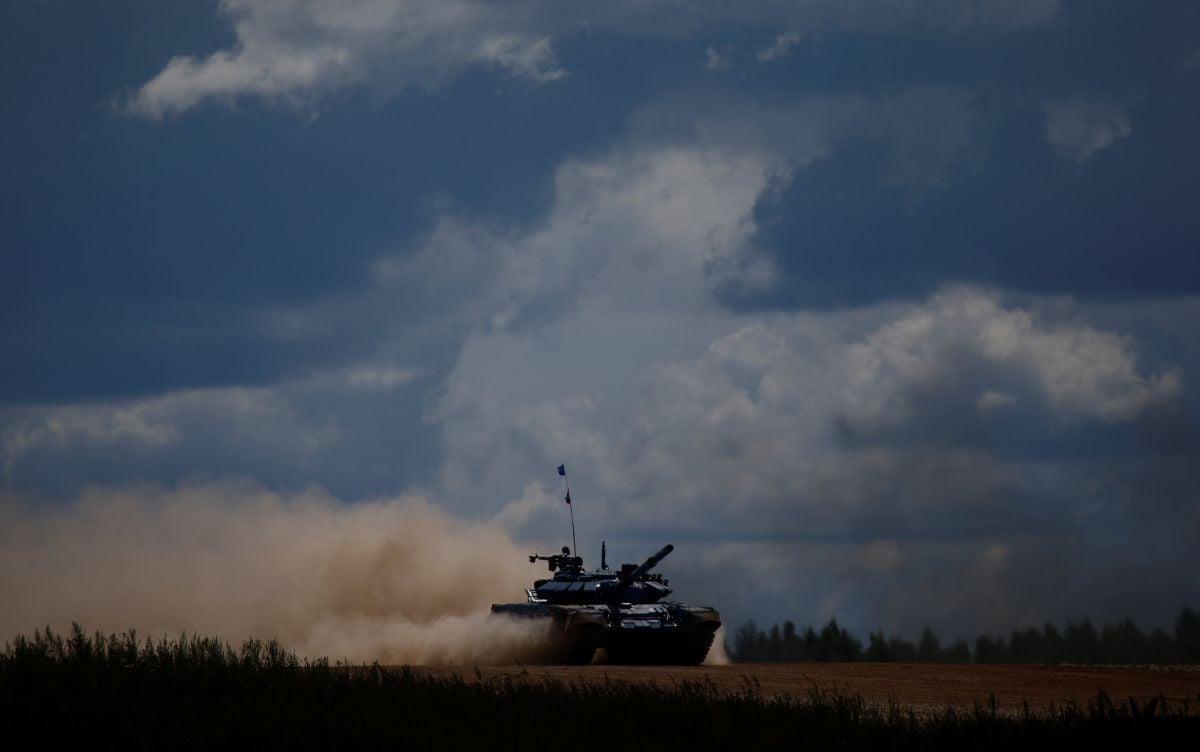 Read alsoEscalation in Donbas: One Ukrainian soldier killed, eight wounded amid 20 enemy attacks in past day

"Up to 10 platforms with T-72 tanks and four 122mm Grad MLRS have been redeployed from the territory of the Russian Federation," he wrote on Facebook on April 12.

About 2,300 tonnes of fuel and lubricants were reportedly delivered from Russia for its occupation forces in Donbas, Tymchuk added.