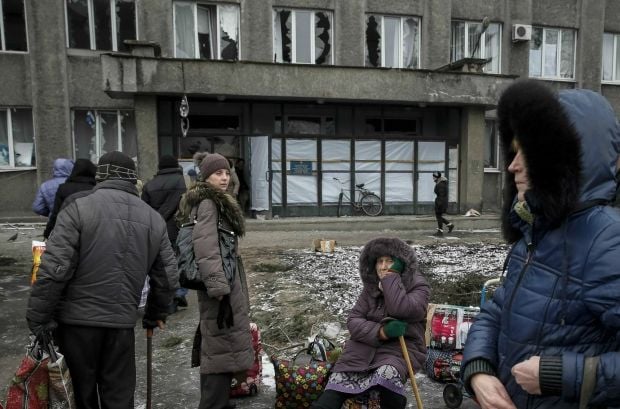 "The violence must be stopped, as it is developing into a real disaster in some areas. As for Debaltseve, for example, our representatives have said that there was no house left that was not destroyed or damaged by shelling," Bociurkiw said.

As UNIAN reported earlier, the OSCE mission has reported considerable destruction in the militant-occupied town of Debaltseve.

The Ukrainian army left Debaltseve on February 18. The Russian-backed militants and Russian troops continued their offensive on the town in the Donetsk region in spite of the Minsk agreements for ceasefire starting from 0001 on February 15.