Hardware of Russian proxy forces was revealed during an aerial reconnaissance mission. 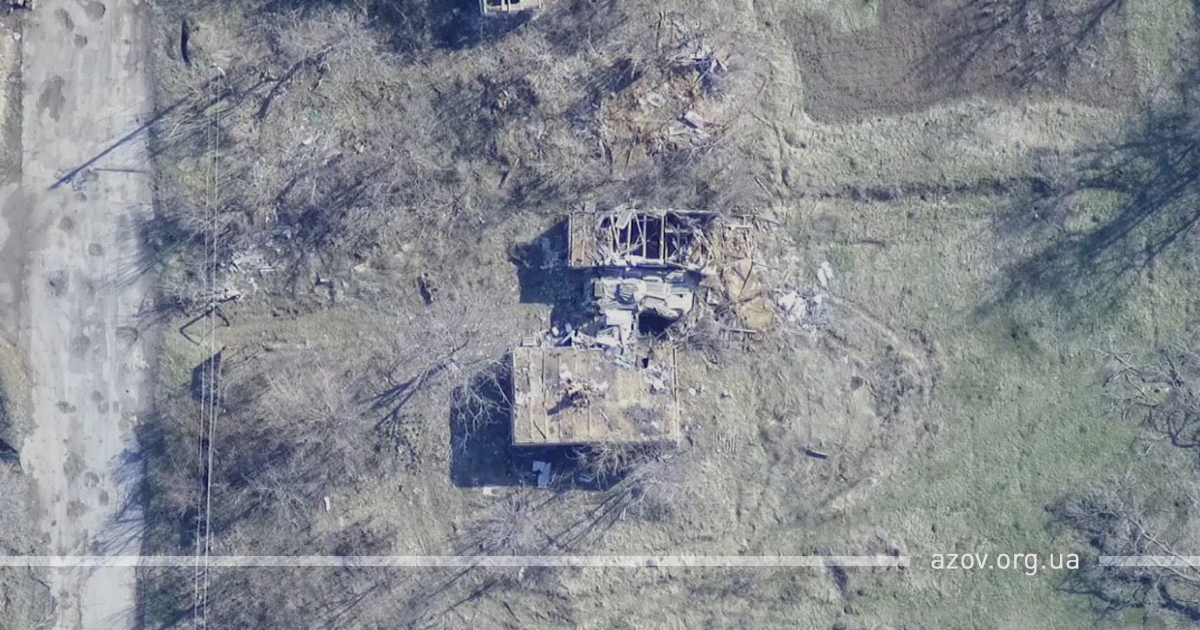 Troops of the Azov Regiment on combat duty at the Svitlodarska Duha bulge have destroyed an enemy infantry fighting vehicle (IFV), the unit's press service reports.

"During the UAV reconnaissance across the area, an IFV of the Russian occupation forces was spotted near the village of Dolomytne. The information was confirmed after additional intel was gathered. To ensure a halt to constant shelling of the Ukrainian positions and civilian objects, it was decided to destroy the enemy hardware," the regiment's press service said. 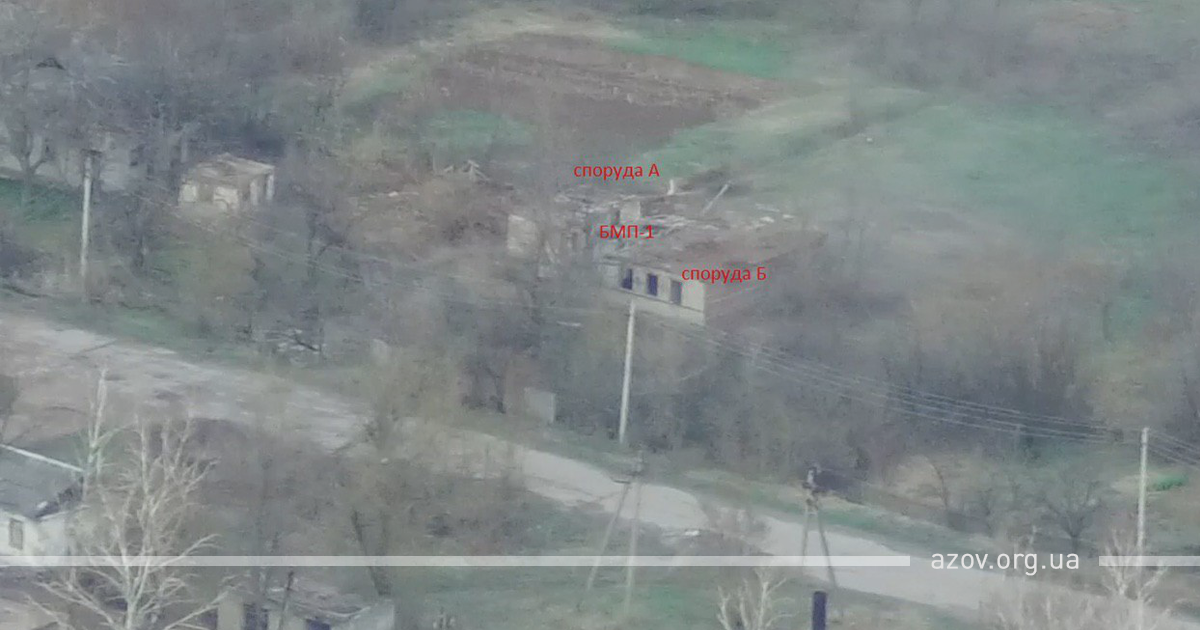 As a result, the Azov regiment destroyed the Russian IFV, a corresponding video posted on You Tube showed.

As UNIAN reported earlier, Joint Forces on Monday repelled an advance of an enemy subversive group.

If you see a spelling error on our site, select it and press Ctrl+Enter
Tags:warDonbasvideoUAVstrikeaerialreconnaissance