The next stage of the withdrawal of artillery systems from the demarcation line under the agreements reached in Minsk on February 12 will begin on Thursday, the press center of the Anti-Terrorist Operation has reported. 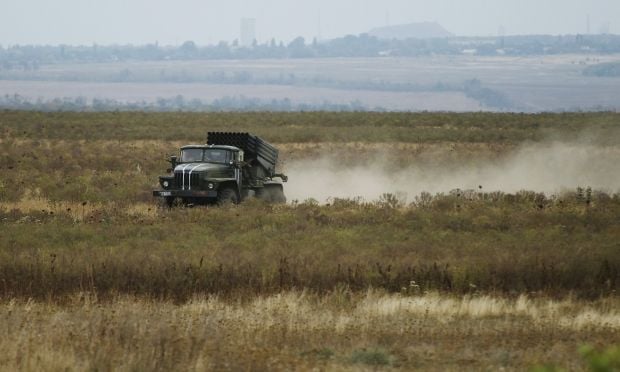 In particular, the Grad multiple rocket launcher systems will be withdrawn from the demarcation line to prepared positions.