One Ukrainian soldier killed, three wounded in Donbas amid 14 enemy attacks in past day

Three invaders were killed and another seven were wounded on Monday, intelligence reports say. 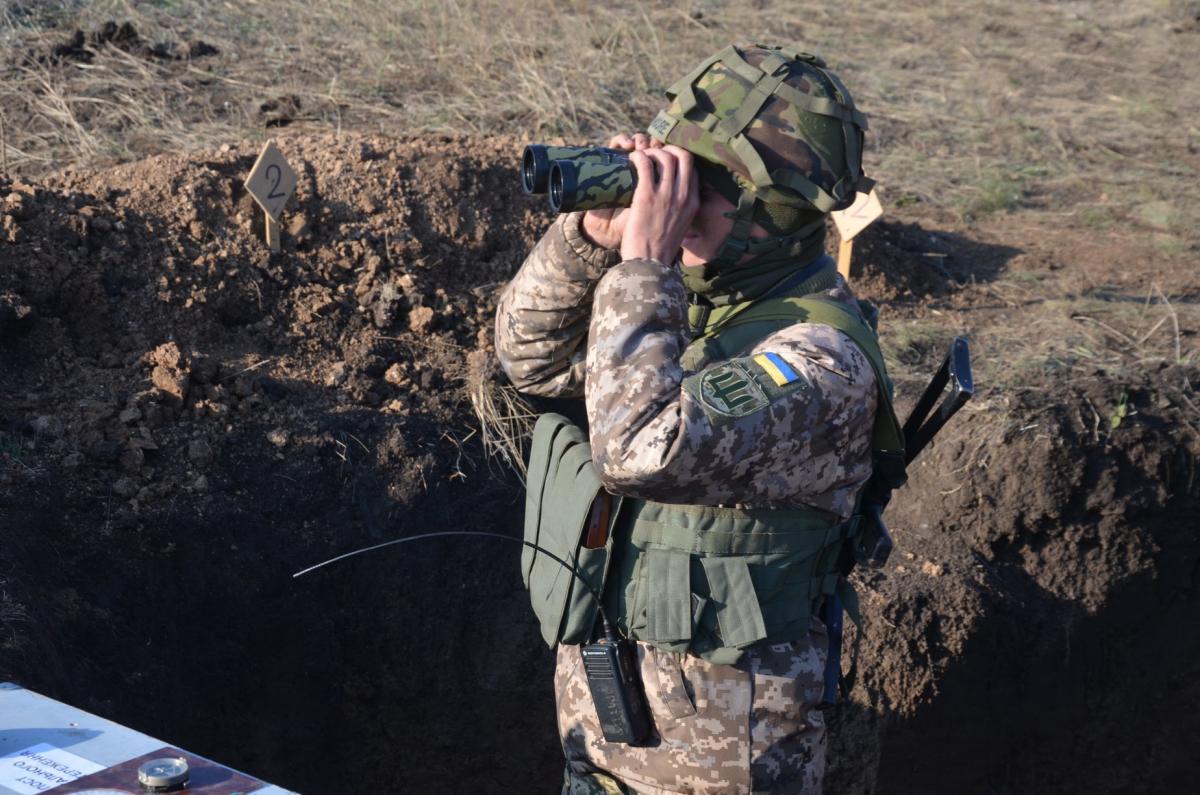 Russia's hybrid military forces in the past 24 hours mounted 14 attacks on Ukrainian army positions in Donbas, with one Ukrainian soldier reported as killed in action, and another three as wounded in action.

"One Ukrainian soldier was killed in action and another three were wounded in the past day. According to intelligence reports, three invaders were killed and another seven were wounded," the press center of Ukraine's Joint Forces Operation said in an update posted on Facebook as of 07:00 Kyiv time on April 23, 2019.

Russian occupation forces opened fire from 82mm mortars, grenade launchers of various types, heavy machine guns, and sniper rifles and small arms. Under attack were Ukrainian positions near the towns of Maryinka, Avdiyivka, and Popasna, as well as near the villages of Hnutove, Pavlopil, Opytne, Novo-Oleksandrivka, Katerynivka, and Zolote-4.

"Since Tuesday midnight, Russia-led forces have attacked Ukrainian positions near Hnutove, using 120mm mortars, tripod-mounted man-portable antitank guns, and heavy machine guns. There have been no casualties among the Ukrainian military," the report said.