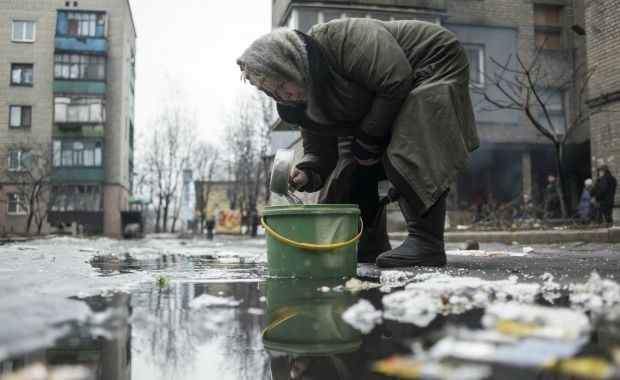 He announced this at a meeting of the UN Security Council in New York on Friday, an UNIAN correspondent reported.

According to him, there were no internally displaced persons in Ukraine at all a year ago, whereas their number today exceeds one million people. Among them, there are over 100,000 people who have fled the east of Ukraine in the past month.

"More than 670,000 have left their country, seeking refuge in neighboring countries," he said.

Ging says that the displacement of people continues, and only partial suspension of hostilities in Donbas allows them to leave their locations, as such possibility was blocked before. However, he said, more than two million people still live in the conflict zone in eastern Ukraine and these people are in need of urgent social and humanitarian assistance.