Pro-Russian militants in Donbas have freed soldiers of the 20th battalion and the 28th brigade. 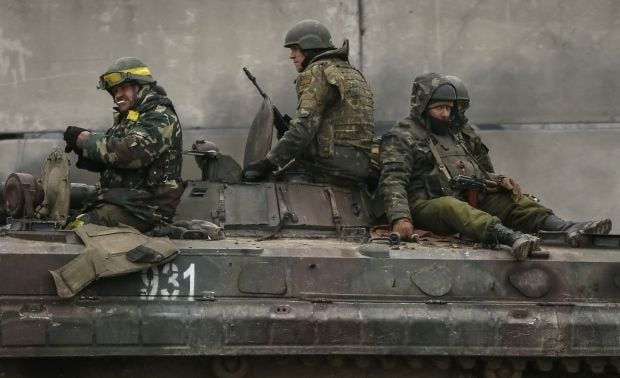 Five Ukrainian soldiers have been released from militants' captivity, Advisor to the Deputy Minister of Defense of Ukraine Vasyl Budyk wrote on Facebook.

According to him, these were the servicemen from the 20th battalion and the 28th brigade.

The release of the prisoners of war (POW) was handled by the coordinating department of Ukraine's Defense Ministry.

As UNIAN reported earlier, militants from the self-proclaimed Donetsk People's Republic were preparing a group of 10 POWs for exchange with the Ukrainian armed forces.