Militants fire at Ukrainian positions in Donbas on Easter 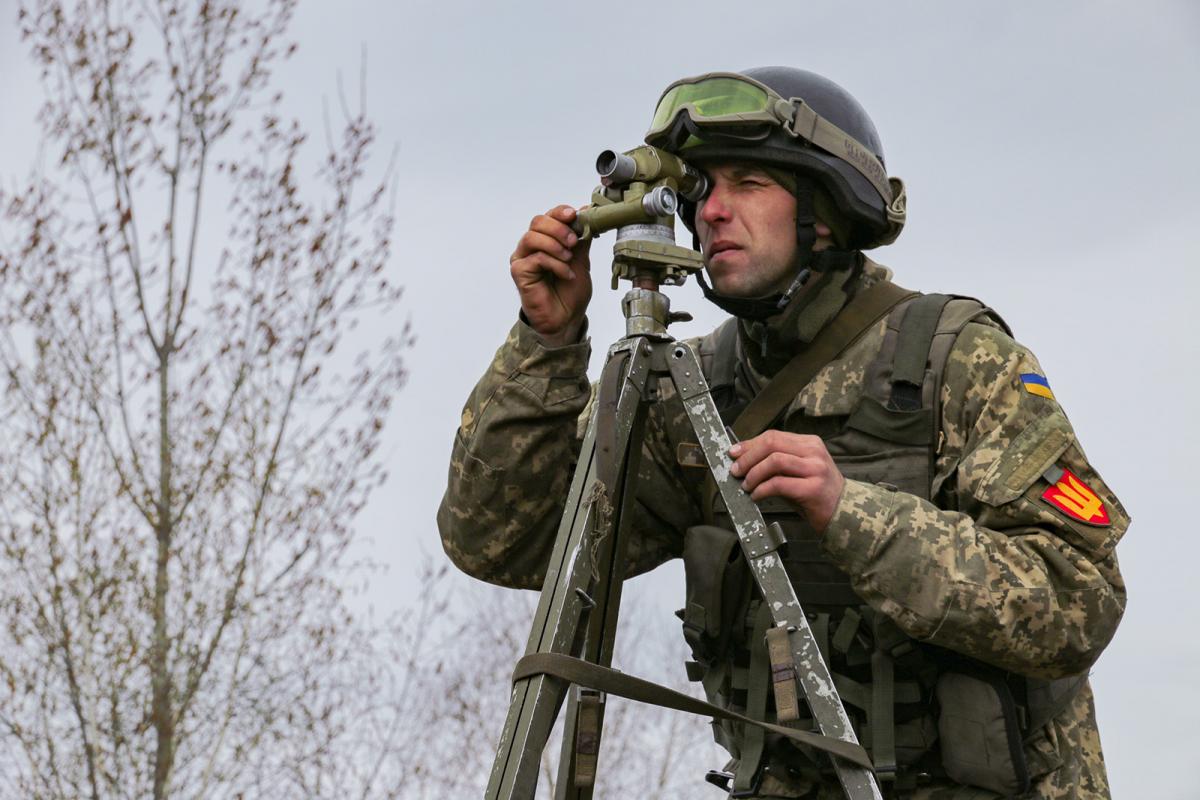 Over the past day, April 27, the armed forces of the Russian Federation violated ceasefire 13 times.

A Ukrainian soldier was wounded in one of the attacks on Saturday, and another one was injured in a shelling on Easter, April 28, the press service of the Joint Forces Headquarters reported Sunday morning.

On April 27, the enemy once employed 82mm mortars forbidden by the Minsk agreements.

No enemy shellings were left without an adequate response on the part of Joint Forces.

According to intelligence data, on April 27, three invaders were killed in action and another six – injured.

From the beginning of the current day, the enemy opened fire from grenade launchers of various types near Krymske, in the area of ​​responsibility of the Pivnich [North] tactical grouping.

Joint Forces returned fire. The reports on enemy losses are being verified.

As UNIAN reported earlier, Ukrainian troops in eastern Ukraine had been put on full combat readiness to repel possible provocations and prevent escalation during Easter holidays.