The villages of Lebedynske and Pisky have been attacked twice since Tuesday midnight. 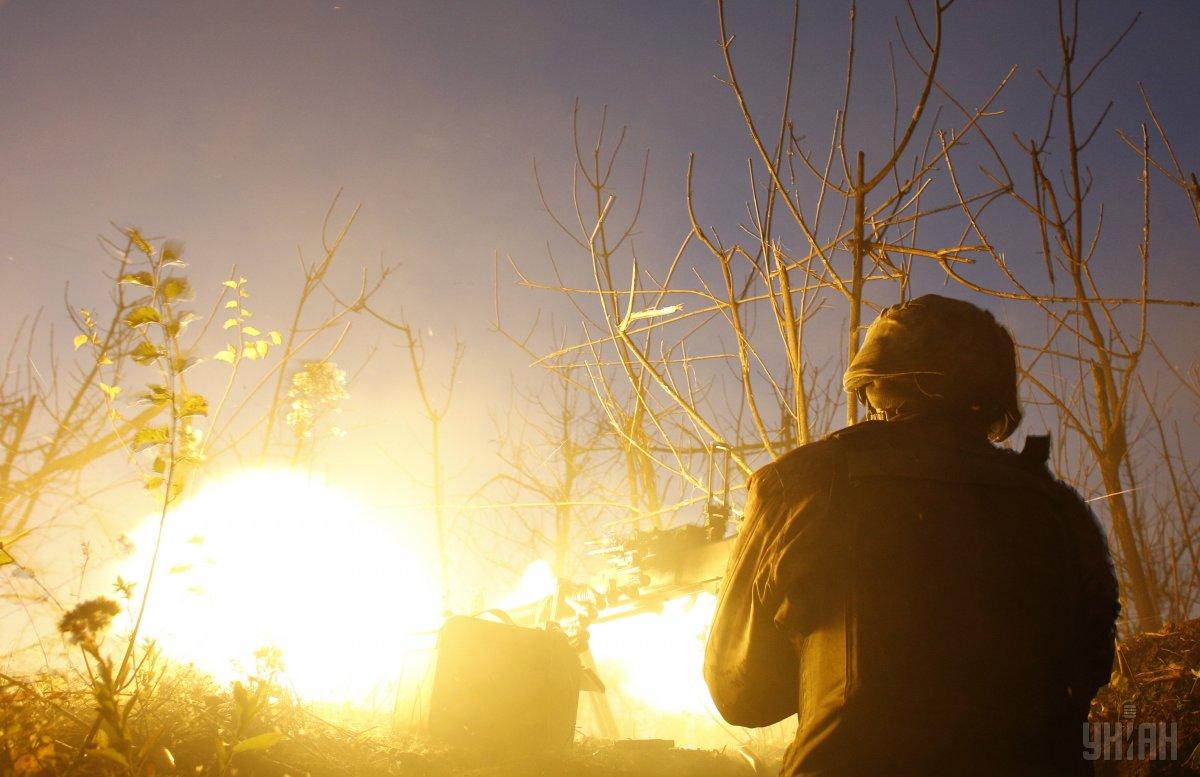 The number of Russia-led forces' attacks on Ukrainian positions in Donbas, eastern Ukraine, on Monday, April 29, grew to eight instances.

In two instances, the enemy used banned weapons – 82mm mortars, the press center of Ukraine's Joint Forces Operation said on Facebook in a morning update as of  07:00 Kyiv time on April 30.

Another two attacks were reported in the Pivnich (North) Sector near the village of Zolote-4 (82mm mortars) and the village of Travneve (grenade launchers).

According to Ukrainian intelligence reports, one enemy fighter was killed on April 29.

Since Tuesday midnight, the enemy has already mounted two attacks: grenade launchers, large-caliber machine guns and small arms were used near the village of Lebedynske, while the enemy opened fire from grenade launchers of various systems near Pisky.

No Ukrainian army casualties were reported over the period under review. Ukrainian armed forces fired back after each of the attacks.

The situation along the contact line in Donbas is under control, the press center said. Ukraine's Joint Forces continue abiding by the Minsk peace agreements, it added.

If you see a spelling error on our site, select it and press Ctrl+Enter
Tags:RussianAggressionoccupiedDonbasDonbasWar