The ammunition depot was destroyed by the 1st Battalion of the 53rd Brigade of Ukraine's Armed Forces. 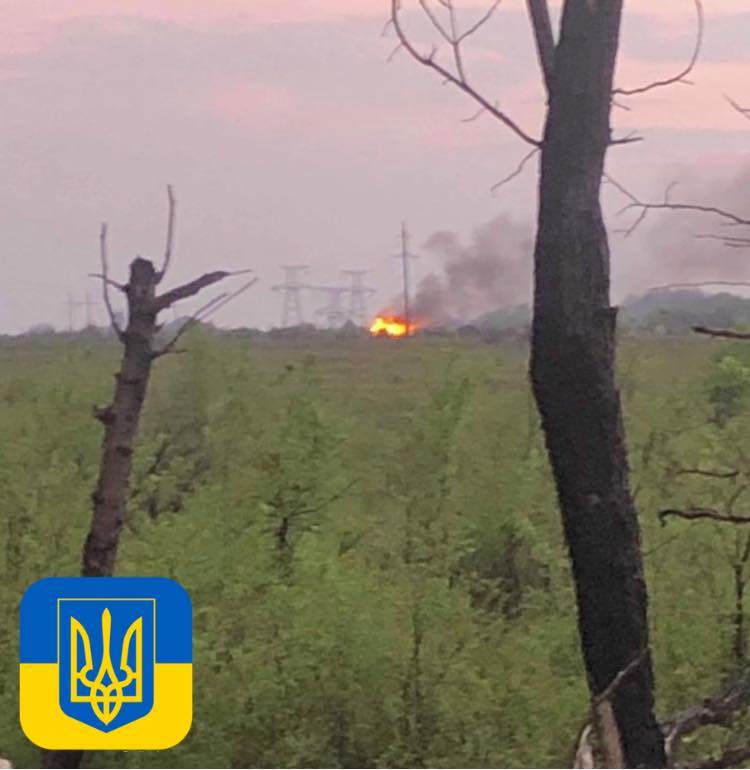 Ukrainian volunteer activist Yuriy Mysiahin has reported about a new, successful hit by the Ukrainian army on an enemy ammunition depot in Donbas, eastern Ukraine, on May 3.

"It was on fire, accompanied by explosions – it lasted for so long. The blaze over the positions continued all night long. The morning was silent," he wrote on Facebook on May 7, providing respective images.

"[This is] a sequel to the post [I shared] the day before yesterday about the destruction of an enemy ammunition depot near the village of Zaitseve by the 1st Battalion of the 53rd Brigade [of Ukraine's Armed Forces]," he added. 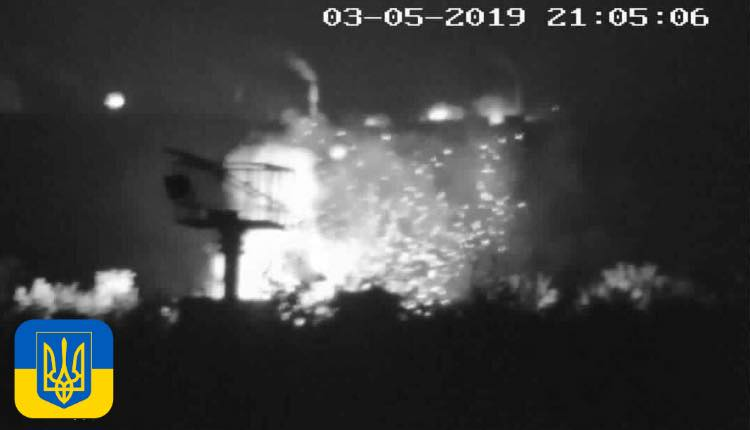 facebook.com / Yuriy Mysiahin
If you see a spelling error on our site, select it and press Ctrl+Enter
Tags:DonbasdepotRussianAggressionammunitionstrikeenemyUkraineArmy