Three enemy troops were killed and another two were wounded on Tuesday, intelligence reports say. 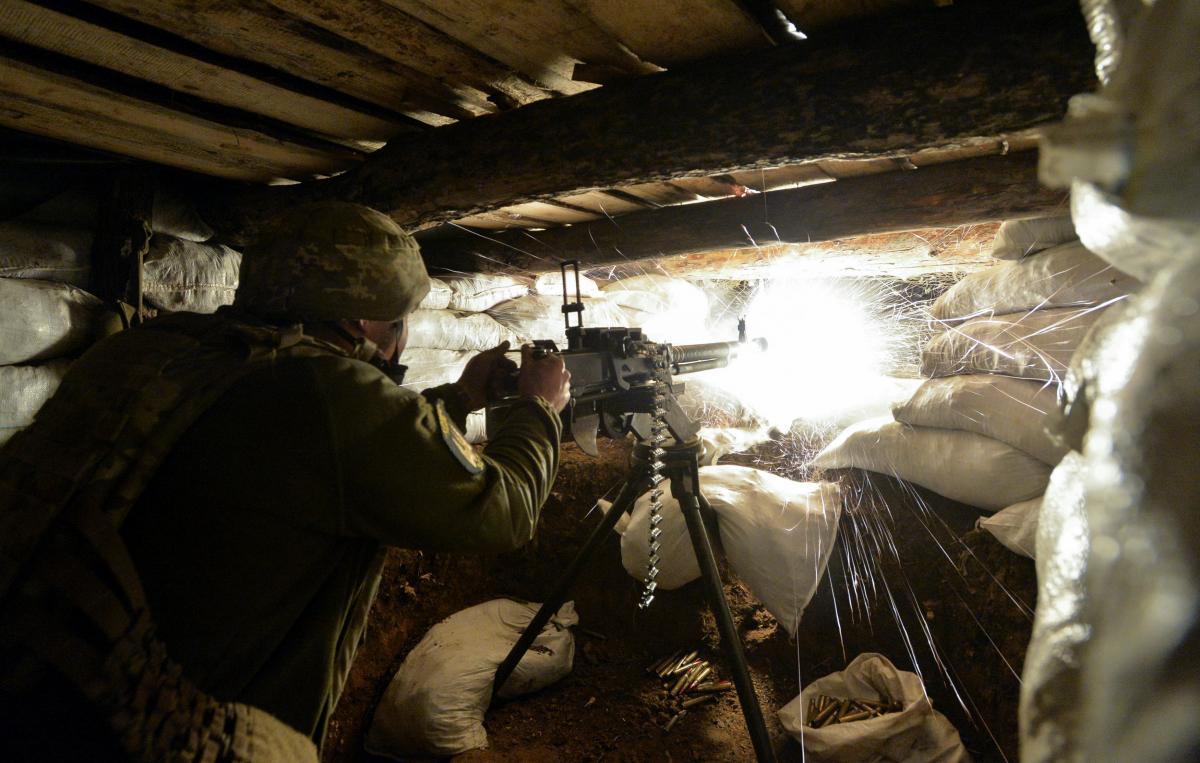 Russia's hybrid military forces mounted 25 attacks on Ukrainian army positions in Donbas in the past 24 hours, with two Ukrainian soldiers reported as killed in action, and another three as wounded in action.

"One Ukrainian member of the Joint Forces was killed in action and another three were wounded in action [before Wednesday midnight]. Each enemy provocation had an adequate response," the press center of Ukraine's Joint Forces Operation said in an update posted on Facebook as of 07:00 Kyiv time on May 8, 2019.

According to intelligence reports, three invaders were killed and another two were wounded. Ukrainian troops also destroyed two enemy infantry fighting vehicles and a fortified emplacement.

"Since Wednesday midnight, Russia-led forces have attacked Ukrainian positions twice – near the town of Maryinka and the village of Pavlopil, using automatic grenade launchers of various types, heavy machine guns, and small arms. One member of the Joint Forces has been killed as a result of shelling [after Wednesday midnight]. Each enemy attack has had an adequate response. Information on the enemy's losses is being verified," the report said.