The Ukrainian military is erecting fortifications along the coast of Mariupol city in places vulnerable to an amphibious assault, according to the report by the Azov volunteer battalion posted in social media. 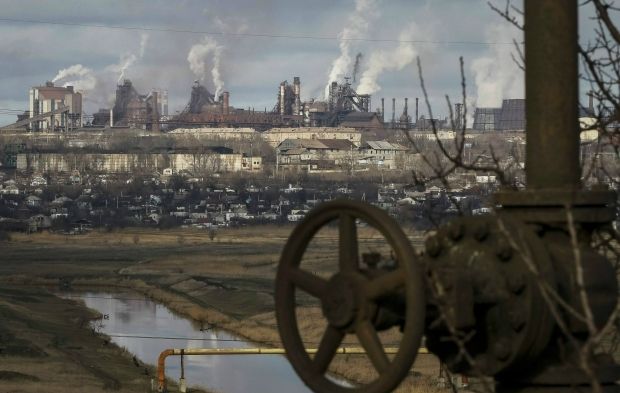 "Two areas have been identified along the coast near ​​Mariupol, Donetsk region, which are suitable for amphibious assault. Now they are being examined, fortifications are being erected, and military experts with necessary competences are working at the sites," the statement reads.

Earlier, the Director of U.S. National Intelligence James Clapper said he assumed there is a possibility of militant attack on Mariupol this spring. According to Clapper, the militants are not hatching plans to seize the whole territory of Ukraine, they need only Luhansk and Donetsk regions, including Mariupol, as it has a strategically important position on the sea.