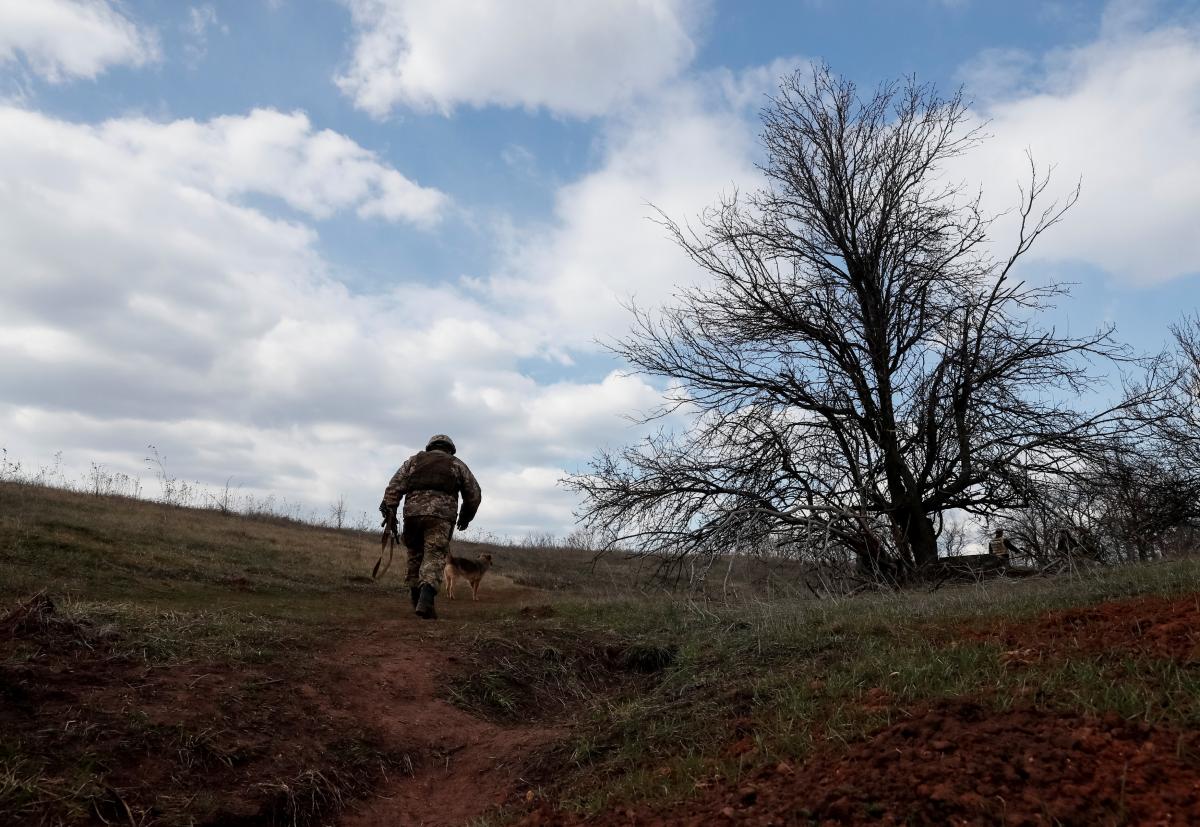 "No Ukrainian soldiers were killed or wounded from 00:00 to 18:00 Kyiv time. Each enemy provocation had an adequate response. Information on the enemy's losses is being clarified," the press center of Ukraine's Joint Forces Operation (JFO) said in an update on Facebook.

The enemy opened fire from weapons installed on infantry fighting vehicles, grenade launchers of various types, and small arms at the Ukrainian positions near the town of Avdiyivka, and the villages of Bohdanivka, Chermalyk, and Novozvanivka.