Another Russian mercenary, aka 'Lun,' killed in Donbas (Photo)

The terrorist was killed while taking out the wounded, and his wife, a terrorists' doctor, was seriously wounded. 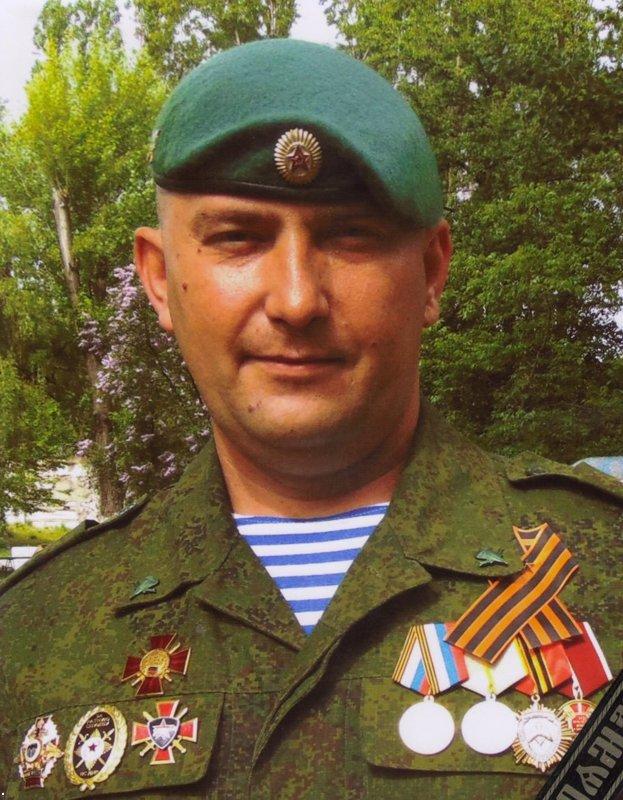 Russian mercenary Evgenij Shabaev, aka 'Lun,' was killed by the Ukrainian military in Donbas, eastern Ukraine, on May 7, 2019.

"Evgenij Sergeevich Shabaev, aka 'Lun' (Rostov region, born on April 27, 1980), was killed on May 07, 2019 near the town of Dokuchaievsk," a Ukrainian blogger, aka 'Necro Mancer,' wrote on Twitter and shared Shabaev's photo.

It is noted the terrorist was killed while taking out the wounded, and his wife, a terrorists' doctor, was seriously wounded.

The terrorist's information was included in Ukraine's Myrotvorets (Peacekeeper) Center database, which lists individuals who pose a threat to the country's security.

At the time of liquidation, he served as battalion commander of the 5th separate motorized rifle brigade of the 1st Army Corps of the Russian armed forces.

If you see a spelling error on our site, select it and press Ctrl+Enter
Tags:RussiaDonbasterroristliquidationmercenaryUkraineArmy