The Russian-backed militants in the Donbas have renewed firing on border guard positions and have intensified aerial reconnaissance, the assistant chairman of the State Border Service and press secretary Oleh Slobodian said on Thursday at a press conference, according to an UNIAN correspondent. 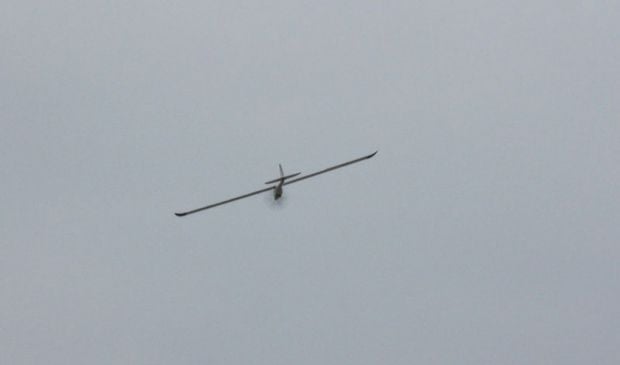 In particular, according to Slobodian, on March 11 the militants fired small arms on a checkpoint near the village of Maiorske.

"The militants also increased their aerial reconnaissance with the use of drones. From March 8 to March 12, we recorded 61 flights by militant drones over the security zone along the line of military clashes," he said.

The border guards also recorded flights of helicopters near the state border with Russia.

As UNIAN reported earlier, a total of 63 border guards have been killed since the beginning of the conflict in eastern Ukraine.