There are about 40,000 Russian soldiers in the Russian-occupied Crimea, and another 35,000 – in certain areas of Donetsk and Luhansk region. 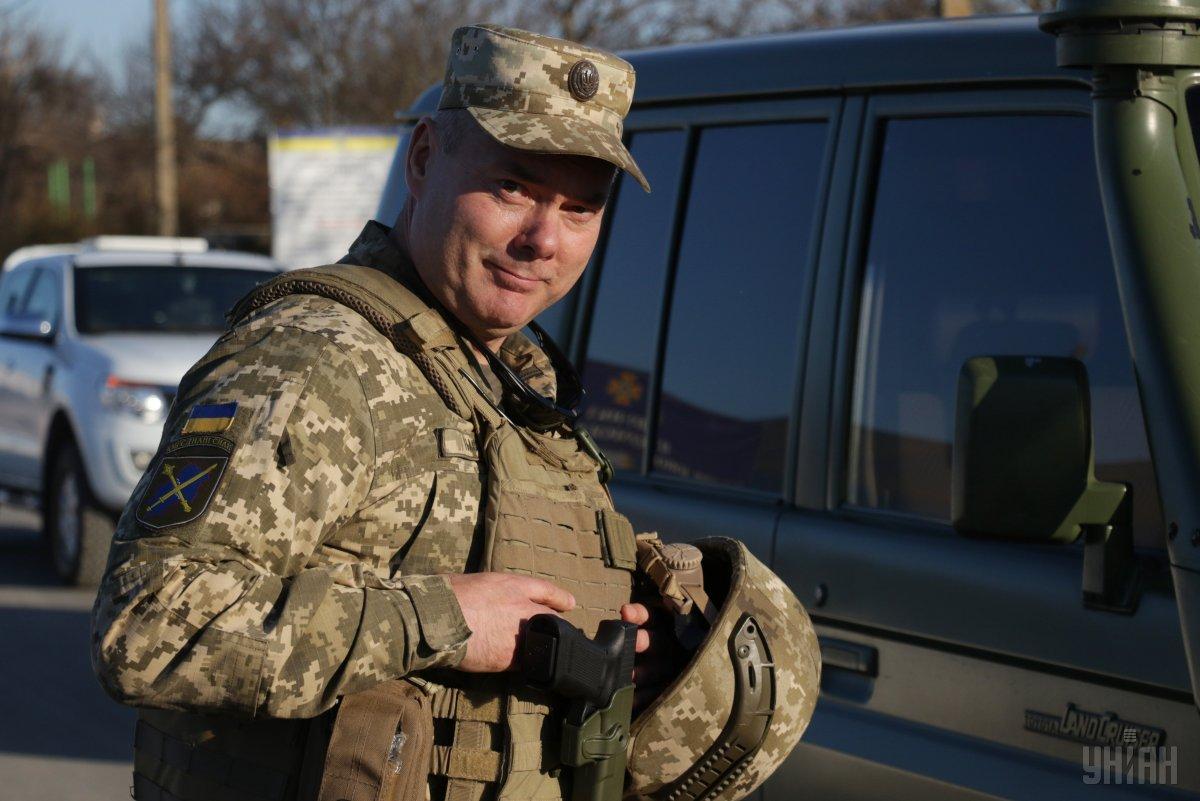 A military campaign to liberate occupied territories of Ukraine would take less than a day, that's according to ex-Commander of the Joint Forces, General Serhiy Nayev.

Answering a TSN reporter's question on how long it would take to liberate Ukrainian territories from invaders, Nayev noted that this would require "very little time."

"The very military action to liberate the territory would take very little time – less than a day. The key thing in this case is to act very rapidly to get to the Ukrainian border and gain a foothold there. Then, in the liberated territory, the National Guard, the National Police, and other law enforcers should immediately start their special measures," noted the general noted who was recently dismissed from the top JFO post as part of rotation.

Also, he added that now in the Russian-occupied Crimea, there are about 40,000 Russian military, and another 35,000 in certain areas of Donetsk and Luhansk regions.

"In the occupied areas of Donbas, Russians occupy all leading military posts and are part of the units of the so-called point action. There are special divisions, instructors from Russia there… A total of 2,100 to 2,300 people. And there are about 11,000 Russian citizens in 'army ranks' (that's before the issue of passports), while the rest of the manpower are  local residents," said Nayev.

He added that the commanders of the so-called 1st Army Corps or the 2nd Army Corps are never shown on camera, which "partially confirms" that these posts are occupied by "Russian generals."

Nayev noted that the enemy has immediate plans for offensive action. "We are aware of high-risk directions along the contact line – there are more than ten of them. We foresee actions in response — all means remain prepared to strike back. We also monitor the high-risk parts of the border with Russia in Luhansk region and those in the Sea of ​​Azov within the JFO zone. In all these areas, troops are ready to respond to the pro-active moves of the enemy," said the former head of Joint Forces Operation.

As UNIAN reported earlier, on March 16, 2018, President of Ukraine Petro Poroshenko appointed Lieutenant-General Sergey Nayev to the post of Commander of the Joint Forces. On April 30 of the same year, the President signed a decree on the completion of the Anti-Terrorist Operation and ordered the launch of the Joint Forces Operation.