First Deputy Secretary of Ukraine's National Security and Defense Council (NSDC) Mykhailo Koval stresses that Ukraine demands that Russia abide by the Minsk agreements and observe the ceasefire in Donbas, which should be confirmed by international observers. 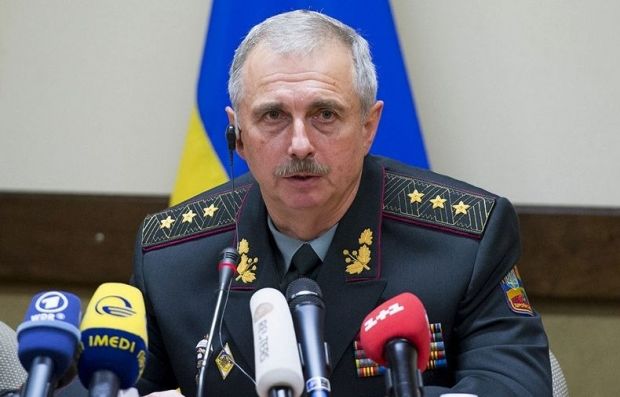 Koval announced this at a briefing after a council meeting on Thursday, an UNIAN correspondent reported.

"Ukraine has consistently been fulfilling the Minsk agreements, but it also demands that the other side observe all its commitments, and this should be confirmed by independent international observers," Koval said.

As UNIAN reported earlier, the new Minsk agreements dated February 12, 2015, foresee the ceasefire in Donbas as of February 15. The agreements also stipulate the withdrawal of heavy weapons from the line of contact in eastern Ukraine.

The ceasefire began at 0000 Kyiv time on February 15, however, terrorists have constantly been violating the truce.

The Ukrainian anti-terrorist operation's headquarters announced that the Ukrainian side had carried out four phases of the withdrawal of heavy weapons. However, the Ukrainian armed forces will not withdraw all their arms from the demarcation line until they are sure the Russian-backed militants have also pulled back theirs.

Militants in turn claim they have completed the pull-out of their heavy weapons, while the Ukrainian side denies this, saying that the enemy forces are being regrouped.