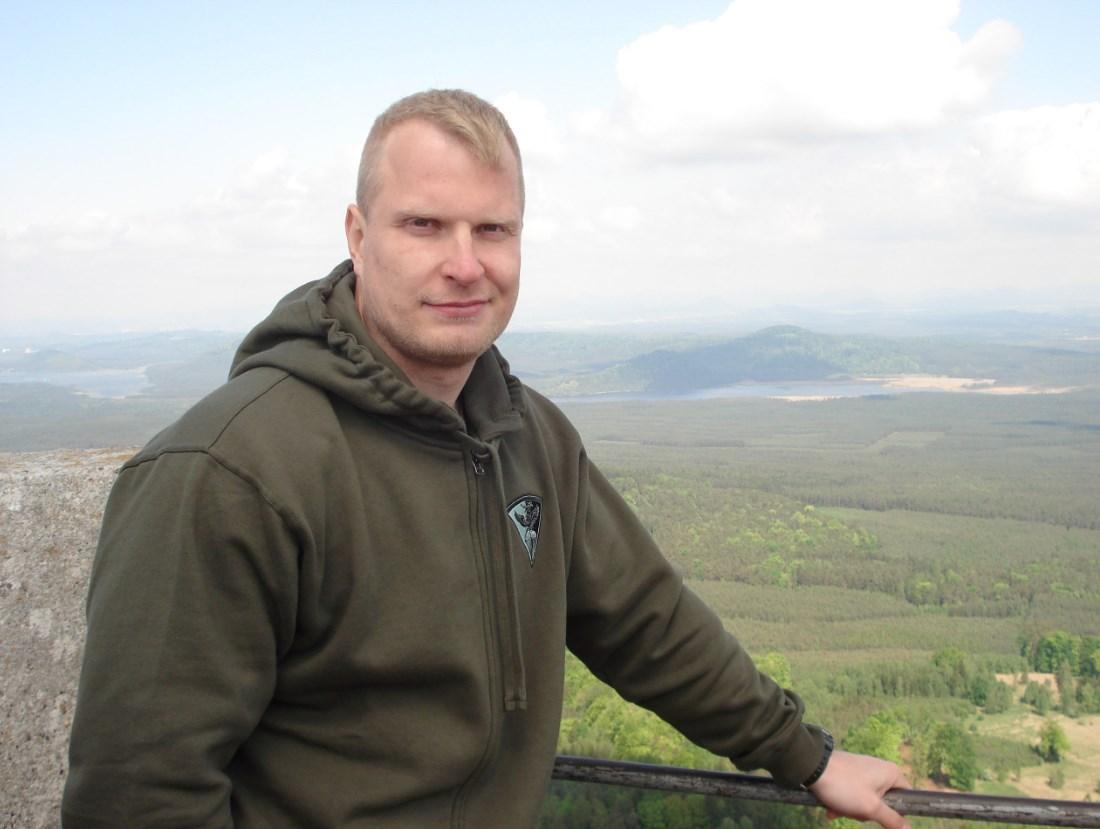 A court in the Czech Republic has handed a suspended three-year prison sentence to a soldier after finding him guilty of joining Russia-backed separatists in eastern Ukraine.

The court in the city of Pardubice also ruled on May 17 to demote Corporal Erik Estu to the rank of private and expel him from the Czech armed forces, RFE/RL reported.

The soldier was charged after he shared pictures of himself carrying firearms and wearing a uniform of the separatists in the eastern Ukrainian region of Donetsk.

Estu pleaded not guilty to the charges against him, and insisted he had traveled to Donetsk to visit relatives of his wife, a native of Ukraine.

He said he bought the uniform in a local store because he collects military items.

Fighting between Ukrainian government forces and separatists controlling parts of the Donetsk and Luhansk regions has killed some 13,000 people since April 2014.

If you see a spelling error on our site, select it and press Ctrl+Enter
Tags:DonbasUkraineRussianAggressionsoldiercourtsentenceseparatistsCzechRepublic