No attacks have been reported since Wednesday midnight. 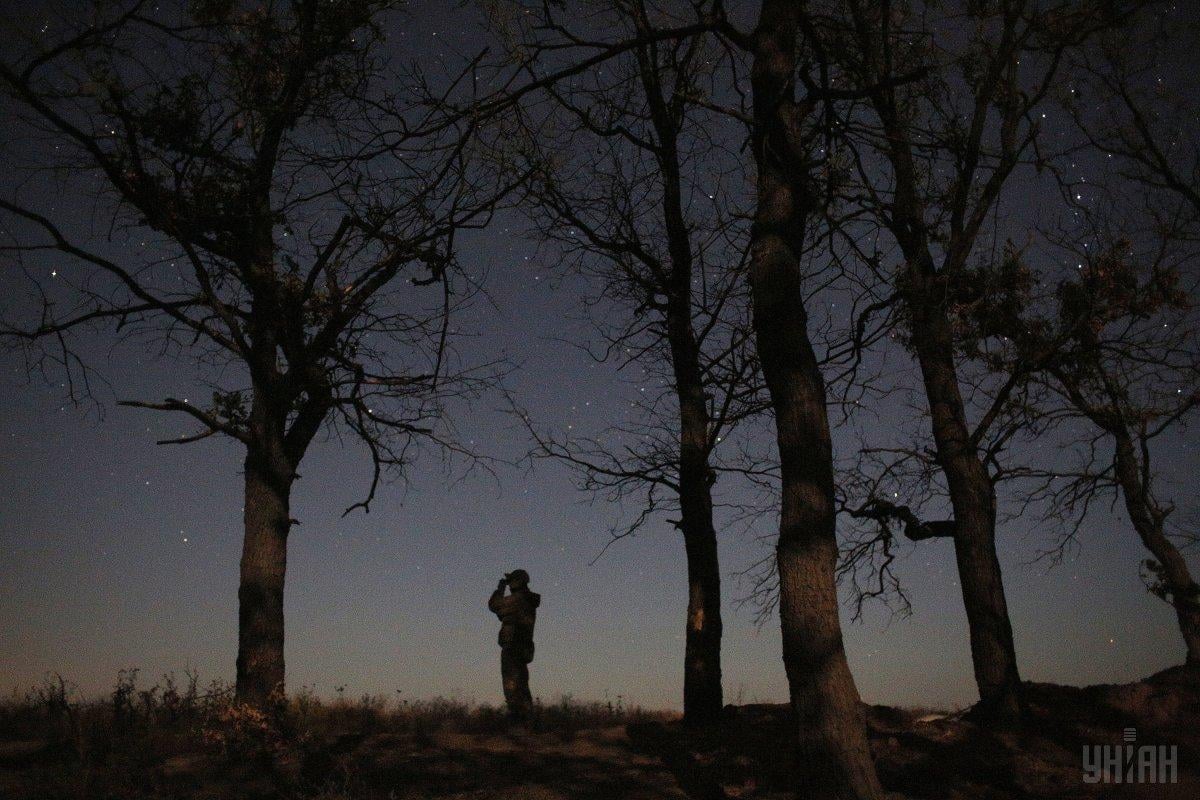 "Three members of the Joint Forces were wounded amid shelling. Each enemy attack received an adequate response," the press center of Ukraine's Joint Forces Operation said in an update posted on Facebook as of 07:00 Kyiv time on May 22, 2019.

"Since Wednesday midnight, there have been no attacks by Russia-led forces," the report said.